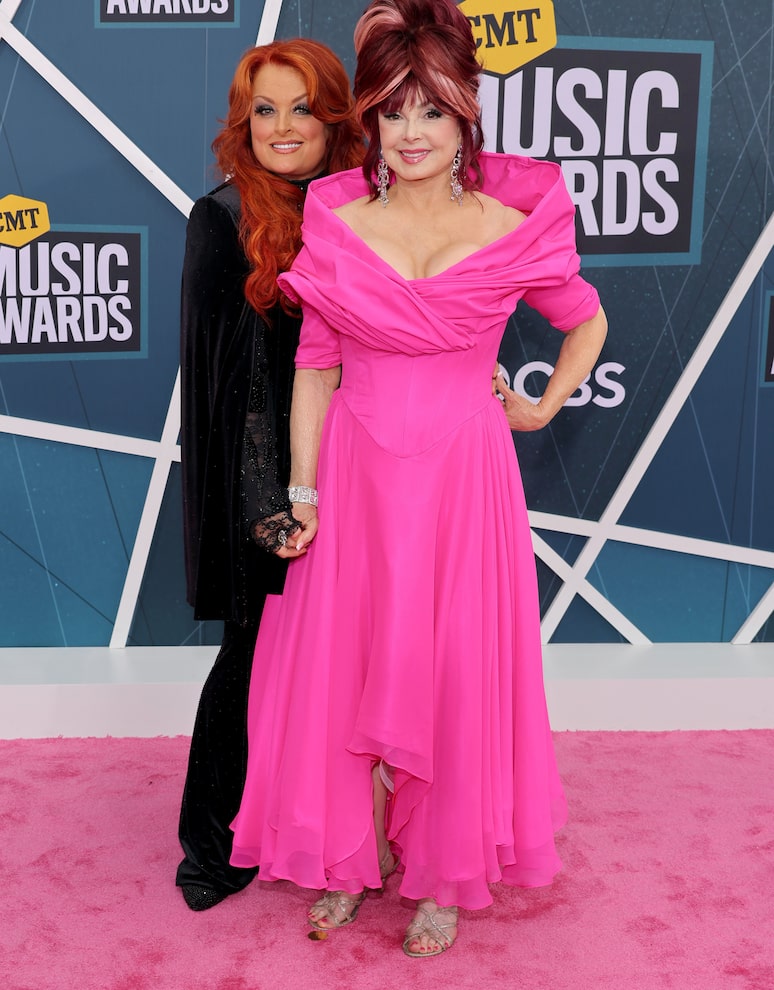 Wynonna Judd is speaking out about her mom Naomi Judd’s suicide in her first interview since the country legend’s death.

Naomi took her own life on April 30 at 76, the day before the Judds were inducted into the Country Music Hall of Fame. At the time, Wynonna and her sister Ashley Judd shared, “We lost our beautiful mother to the disease of mental illness.”

Now, Wynonna is opening up to “CBS Sunday Morning” correspondent Lee Cowan for a segment set to air September 25.

In a preview clip, Wynonna explains, “I did not know she was at the place she was at when she ended it, because she had had episodes before, but she got better. That is the challenge with mental illness, it is really, really mysterious. That is what I live in, is there anything I should have looked for or should have known I didn’t? That is why it is such a shock.”

Cowan called it a “cruel disease,” and Judd replied, “It is, and people think it is a character flaw and they don’t know it is this incredibly dark and light experience. She had incredibly great days in the middle of the dark days. That is why it is so confusing.”

Meanwhile, Ashley has been speaking out on the family’s behalf and working to keep police records private from the day her mother died.

In a New York Times essay published last month, Ashley wrote, “My beloved mother, Naomi Judd, who had come to believe that her mental illness would only get worse, never better, took her own life that day. The trauma of discovering and then holding her laboring body haunts my nights.”

She felt police interviews took her away from her mother’s side that day, saying, “I felt cornered and powerless as law enforcement officers began questioning me while the last of my mother’s life was fading. I wanted to be comforting her, telling her how she was about to see her daddy and younger brother as she ‘went away home,’ as we say in Appalachia.” 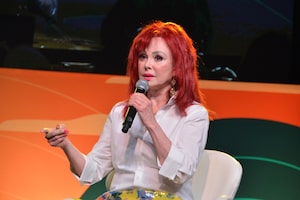 In August, the family was granted a temporary order in Williamson County, Tennessee, that prevented Sheriff Dusty Rhoades from disclosing certain information to the public. They had also asked for an emergency en parte restraining order to keep certain investigative materials private.

Ashley wrote of petitioning to make certain docs private, “This profoundly intimate personal and medical information does not belong in the press, on the Internet, or anywhere except in our memories. We have asked the court to not release these documents not because we have secrets. We ask because privacy in death is a death with more dignity. And for those left behind, privacy avoids heaping further harm upon a family that is already permanently and painfully altered.”