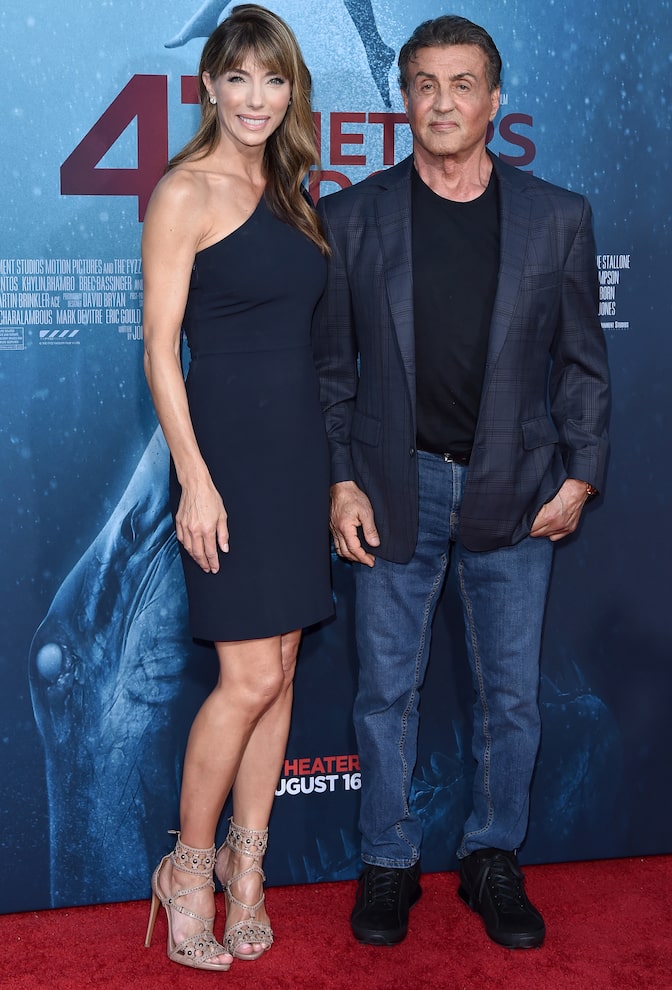 Sylvester Stallone and Jennifer Flavin are back together, Page Six reports.

Flavin filed for divorce last month after 25 years of marriage.

Now, Sly’s rep tells Page Six they have reconciled. “They decided to meet back up at home, where they talked and were able to work out their differences,” the spokesperson said, adding, “They are both extremely happy.”

An order of abatement was filed this week to put a hold on the divorce proceedings. The rep says the order stemmed from the couple smoothing things over.

Stallone recently posted a photo of himself and Jennifer walking hand in hand, and another of them with their daughters. The spokesperson said this was “Sly in his own way alluding to what was coming.” 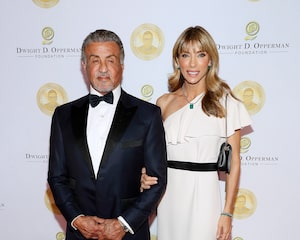 Amid the split, a source had told People why they were going their separate ways.

The Hollywood insider explained they “are very different people, age-wise and in temperament,” adding, “What was once exciting and challenging is now routine and irritating.”

The source insisted “disagreements on little things add up after so many years together.”

Another source had previously told People something similar, saying, “It really wasn’t just one issue that made her file for divorce. They have had lots of issues for years and she just had enough.”

Meanwhile, a Flavin source told the mag that Stallone’s impulsiveness was also an issue. “He tends to do things on a whim without asking her before,” the insider said.

There was also a clue in Jennifer’s divorce filing. She claimed Stallone “engaged in the intentional dissipation, depletion and/or waste of marital assets which has had an adverse economic impact on the marital estate.”

Stallone, however, denied the accusation in his own filing. 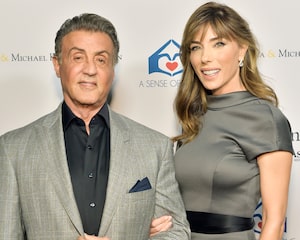 In a surprising twist, TMZ reported that a big fight over Stallone’s dog Dwight had caused the breakup, leading Flavin to file for divorce.

Stallone shut down the claim, telling the outlet in a statement, “We did not end the relationship on such a trivial argument. We just went in different directions. I have the highest respect for Jennifer. I will always love her. She’s an amazing woman. She’s the nicest human being I’ve ever met.”

Prior to the dog story making headline, Jennifer broke her silence about the split.

She told People, “I’m sad to announce that after 25 years of marriage I have filed for divorce from my husband Sylvester Stallone. While we will no longer be married, I will always cherish the more than 30-year relationship that we shared, and I know we are both committed to our beautiful daughters.”

Jennifer added, “I ask for privacy for our family as we amicably move forward.”

Breakup rumors were already swirling about the couple, after Sly had a tattooed image of Jennifer on his right shoulder replaced with a dog.

Sly’s rep, however, claimed that the tattoo news was a misunderstanding, telling DailyMail.com, “Mr. Stallone intended to refresh the tattoo image of his wife Jennifer however the results were unsatisfactory and, unfortunately, unfixable. As a result, he had to cover the original image with a tattoo of his dog from ‘Rocky,’ Butkus.”

The rep went on, “Mr. Stallone loves his family. The Stallones are presently filming a reality show together which will debut on Paramount+.”

Fueling split rumors, Jennifer also posted a photo with their three girls in August with the caption, “These girls are my priority. Nothing else matters. The 4 of us forever.”

After a “rocky” patch, it appears the longtime couple will stay together after all.