On Monday, “Abbott Elementary” star Sheryl Lee Ralph took home the Emmy for her work as Barbara Howard on the hit ABC show.

After her name was announced for Outstanding Supporting Actress in a Comedy Series, Sheryl took the stage and performed a powerful passage from Dianne Reeves’ “Endangered Species.”

The star-studded audience stood up and cheered for veteran performer Ralph as she sang!

She told the crowd, “To anyone who has ever, ever had a dream, and thought your dream wasn’t, wouldn’t, couldn’t come true, I am here to tell you that this is what believing looks like. This is what striving looks like. Don’t you ever, ever, give up on you because if you get a Quinta Brunson in your corner, if you have a husband like mine in your corner, if you get children like mine in your corner, and if you’ve got friends like everybody who has voted for me, cheered for me, and loved me.”

It was Broadway legend Ralph’s first Emmy. She was also the first Black woman to win the award in her category since Jackée Harry won Outstanding Supporting Actress in a Comedy Series for “227” 35 years ago. 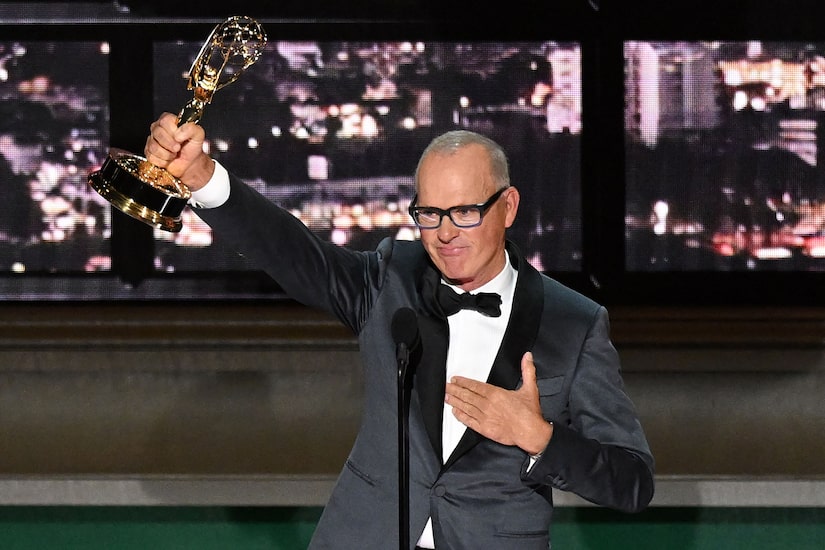