See How the Stars Are Getting Ready!

Hollywood A-listers took to social media to give us a preview of their 2022 pre-Emmys rituals!

“The Marvelous Mrs. Maisel” star Rachel Brosnahan got a “pre Emmy visit” from skincare guru Joanna Vargas, who is known for helping celebrities with their flawless skin. 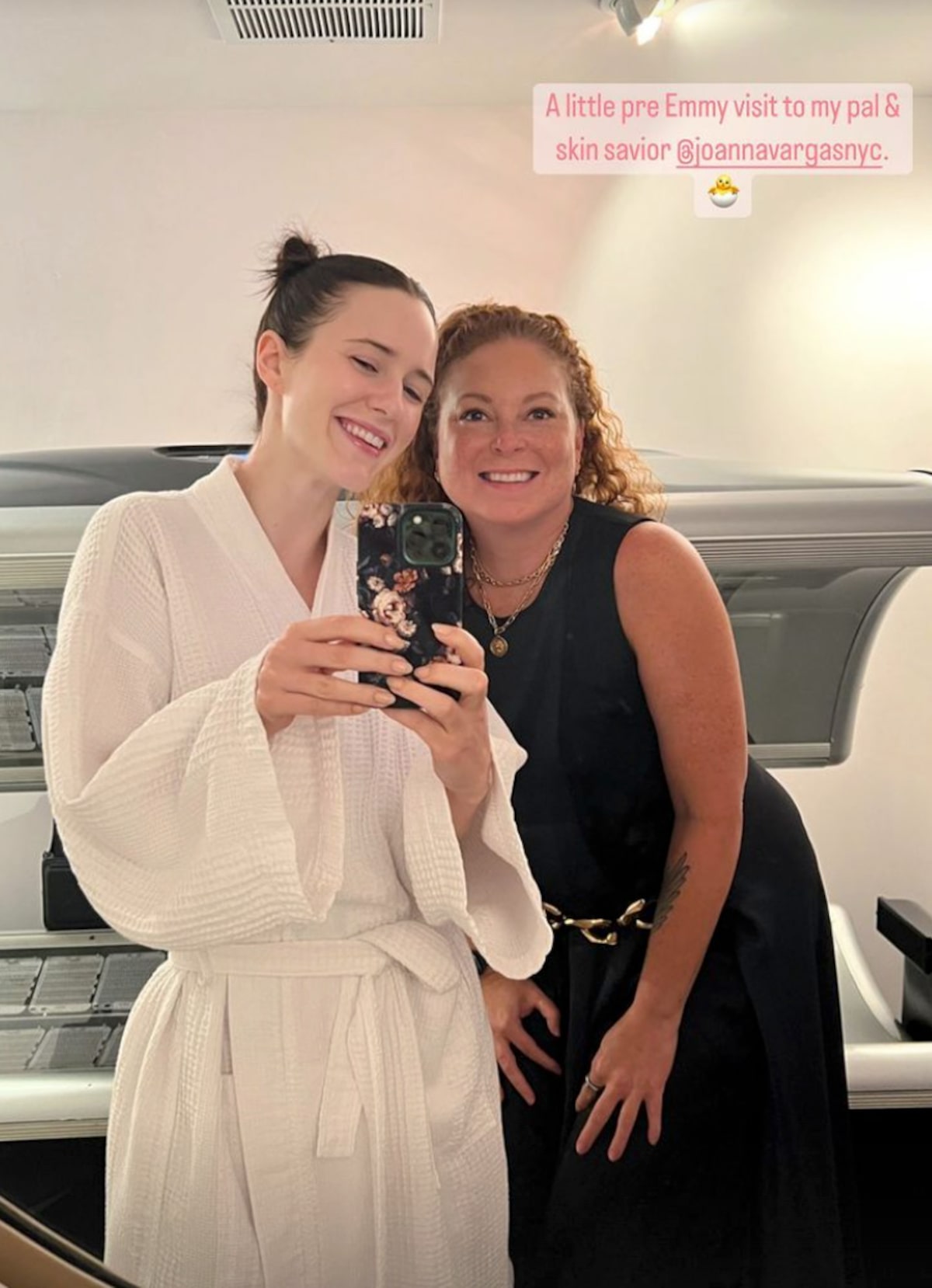 Rachel is nominated for Outstanding Lead Actress in a Comedy Series for her work as Miriam “Midge” Maisel in “The Marvelous Mrs. Maisel.” She’ll be going up against Qunita Brunson, Kaley Cuoco, Elle Fanning, Issa Rae, and Jean Smart.

Cuoco posted a series of videos of herself getting prepped for the star-studded event. In one video, Cuoco has her hair down while her hairstylist works some “magic.” 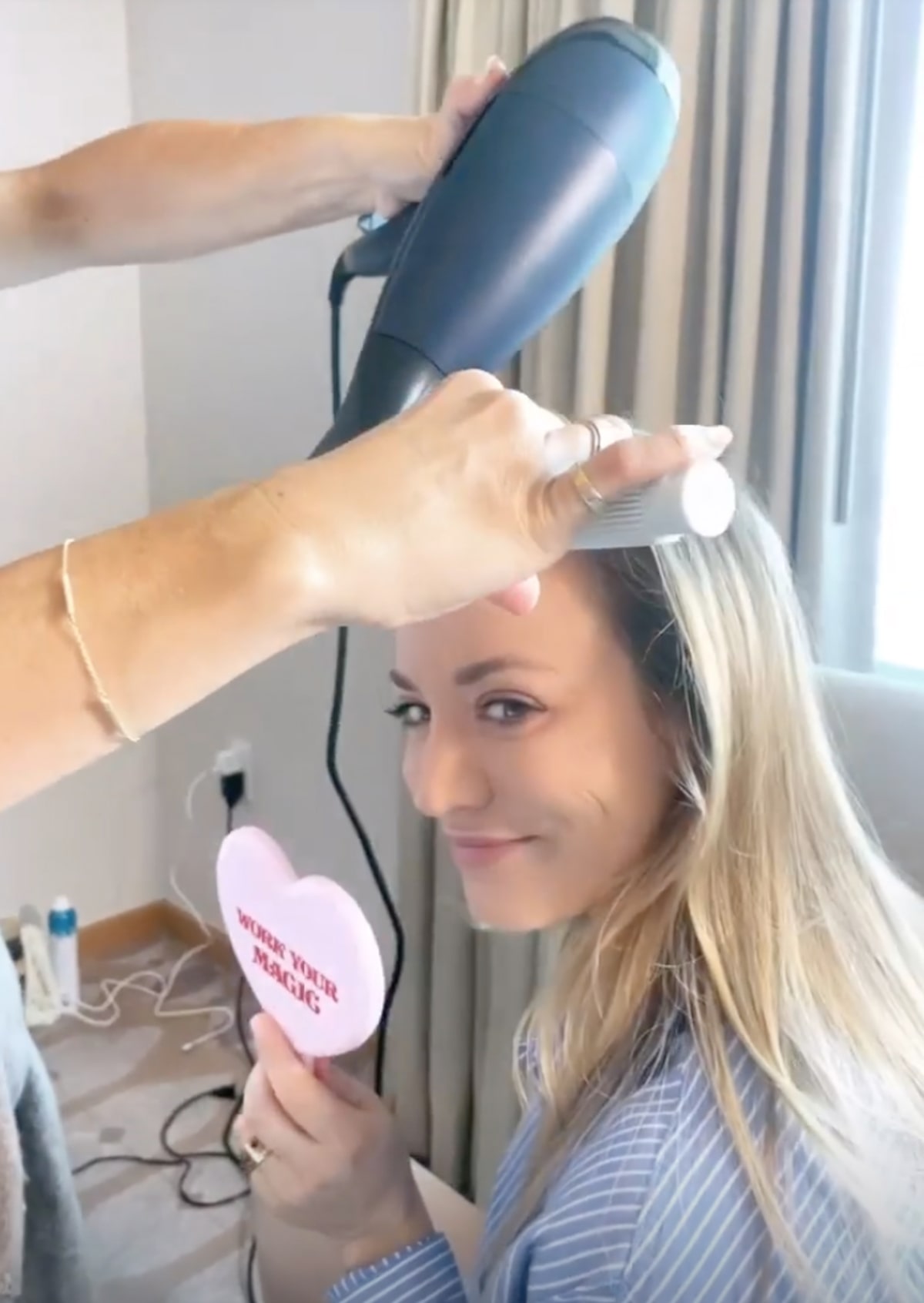 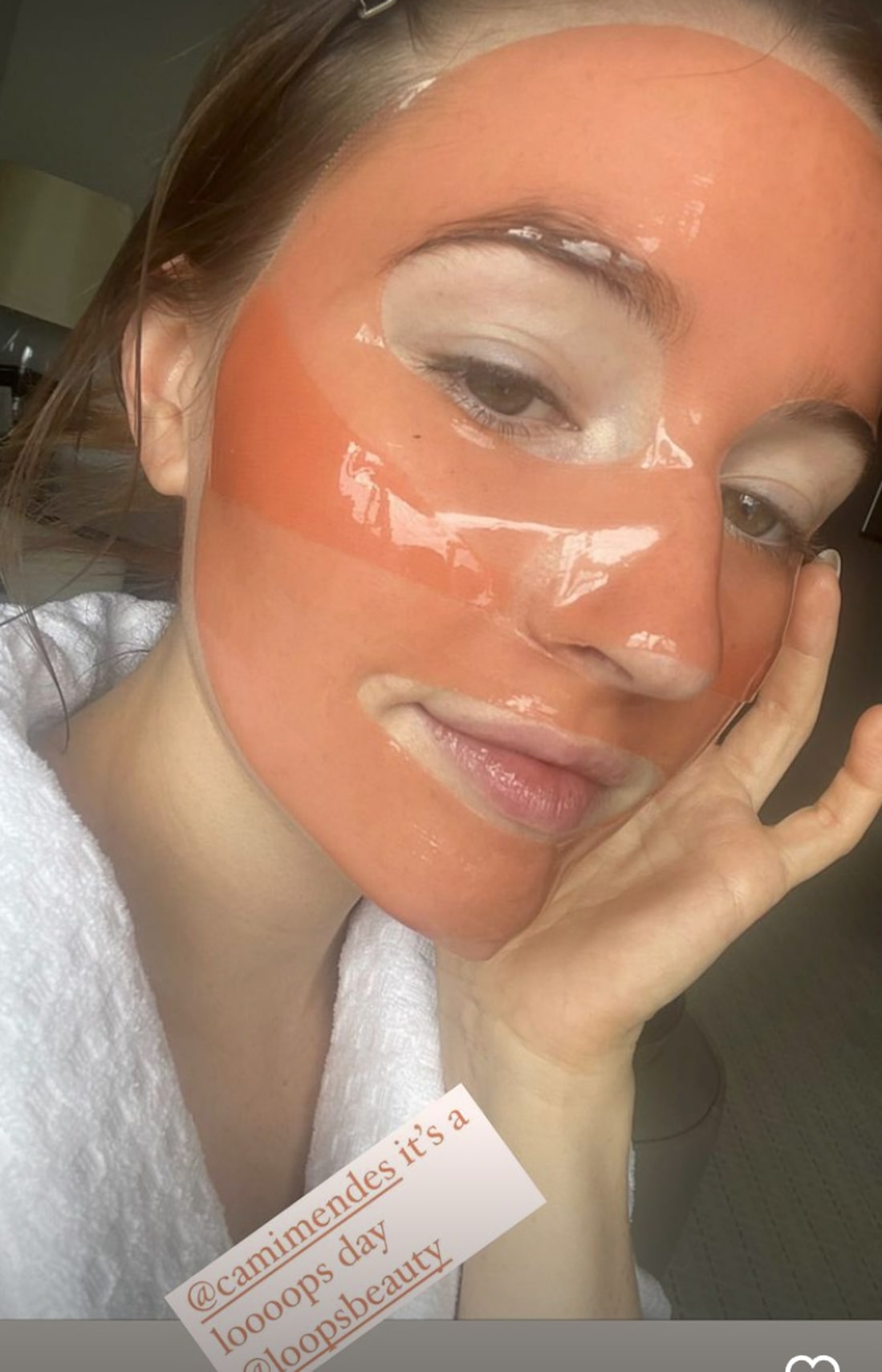 “The Dropout” star Amanda Seyfried posted a video of herself getting her hair styled by Renato Campora. 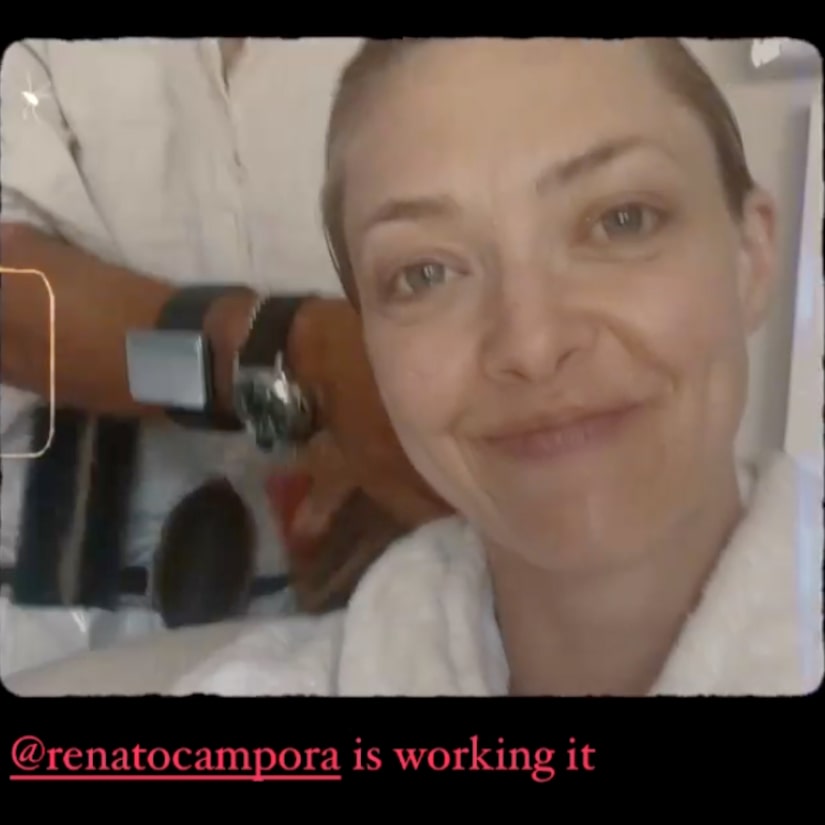 “The White Lotus” star Alexandra Daddario posted a snap of her in the makeup chair, getting her hair done! It looks like she might be wearing Dior since she tagged the brand! 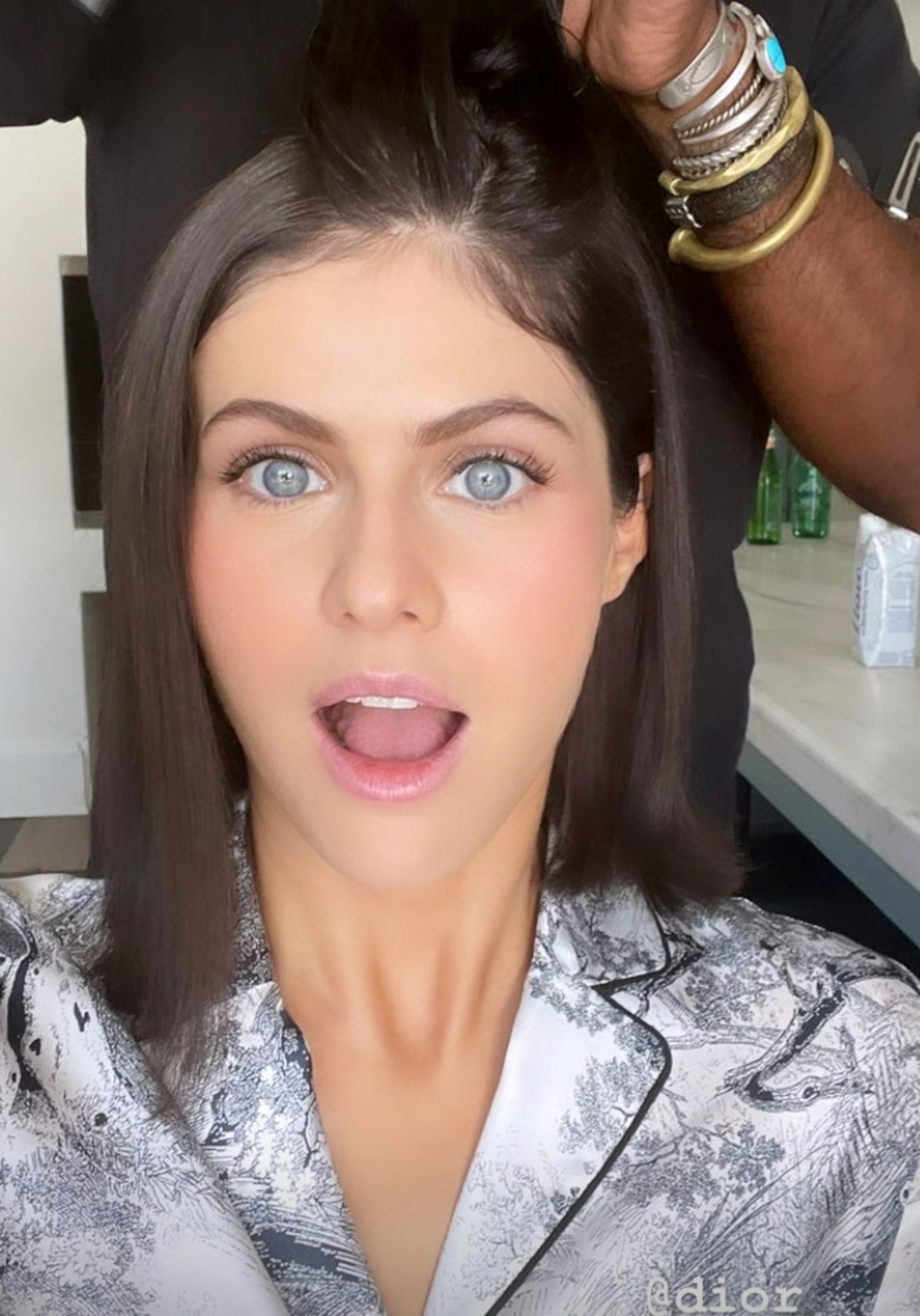 The night before, Daddario caught up with her “White Lotus” co-star Sydney Sweeney at MPTF’s Evening Before Party. Alexandra and Sydney are both nominated for Outstanding Supporting Actress in a Limited or Anthology Series or Movie for their work on “The White Lotus.” 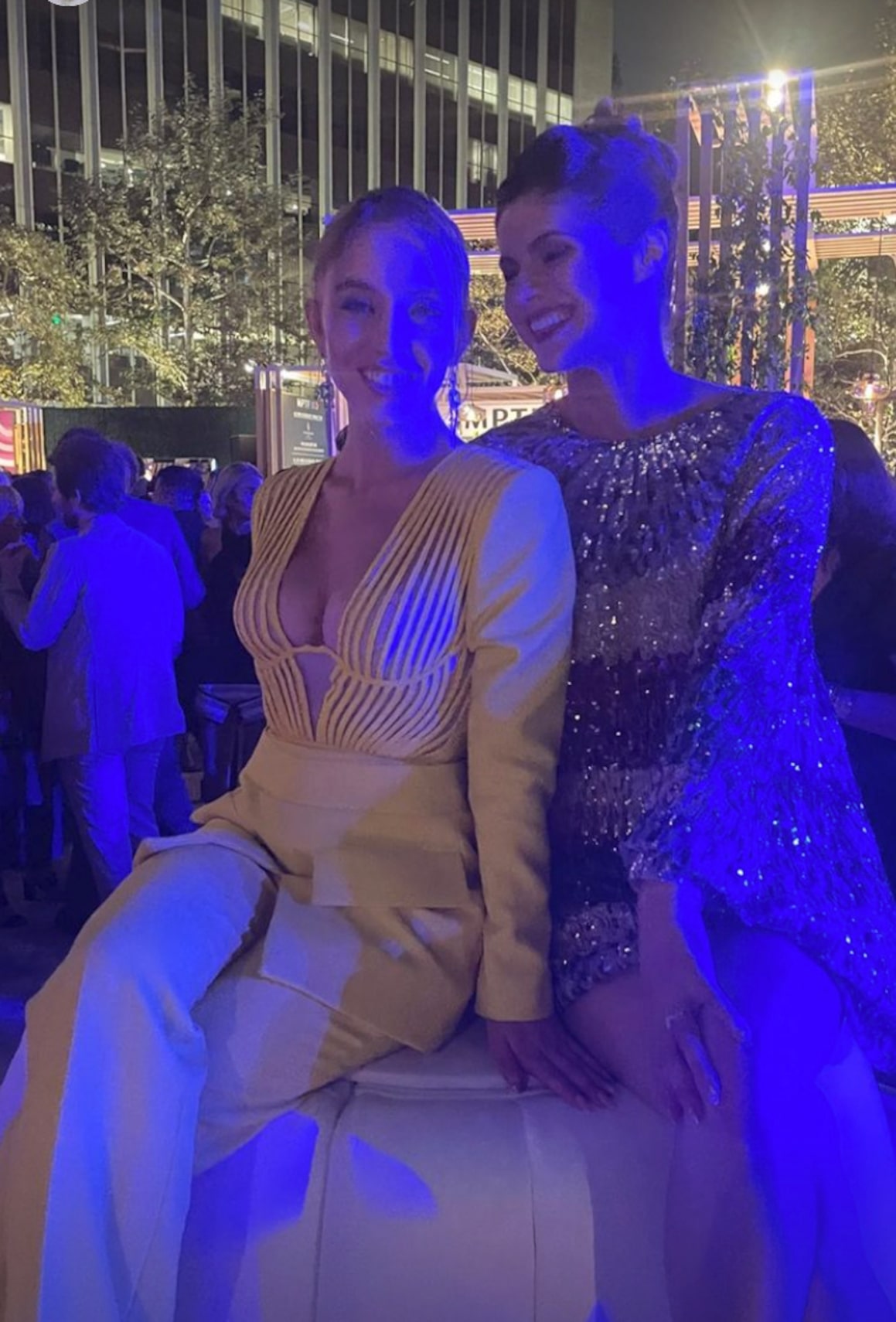