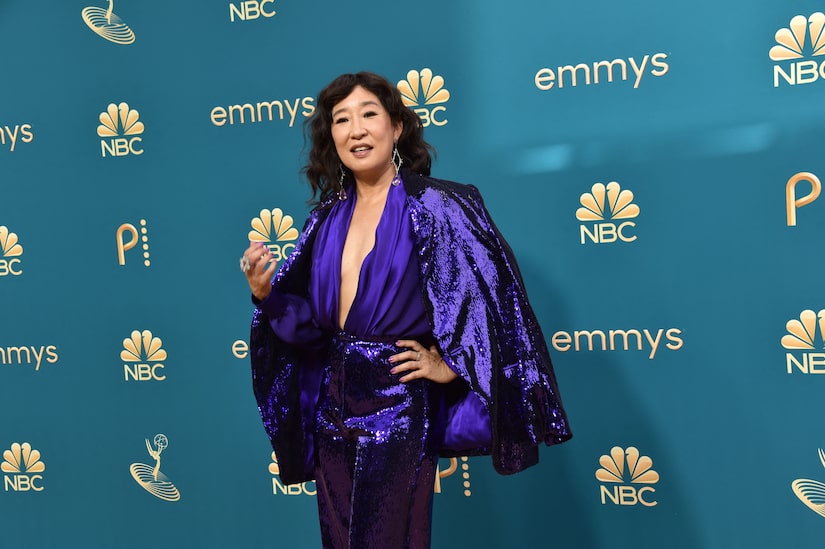 Actress Sandra Oh was among the mourners at Queen Elizabeth II’s funeral — and now we know why.

The BBC reports Oh attended as a member of the Order of Canada.

The site explains that the Queen created the Order in 1967 to honor those “whose service shapes our society, whose innovations ignite our imaginations, and whose compassion unites our communities.”

In June, it was announced the “Grey’s Anatomy” alum was made an officer of the Order for “her artistic career filled with memorable stage, television, and film roles in Canada and abroad.” 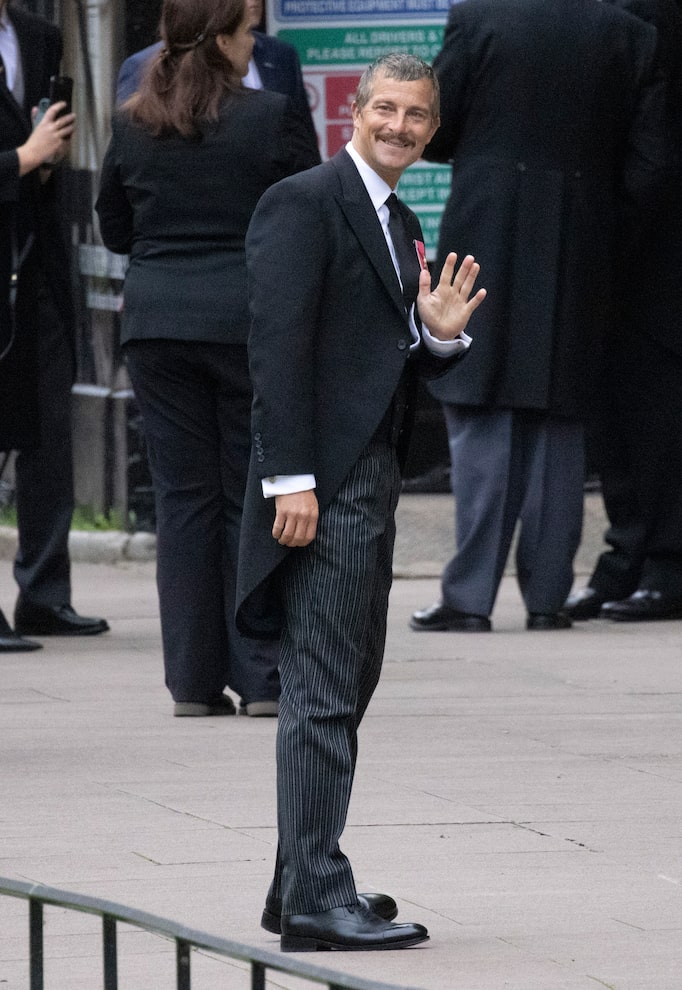 Variety also reports some other famous faces were in attendance, including Chief Scout and OBE honoree Bear Grylls and “Two and a Half Men” star Sophie Winkleman. The actress is married to Lord Frederick Windsor, who is 52nd in line for the throne. 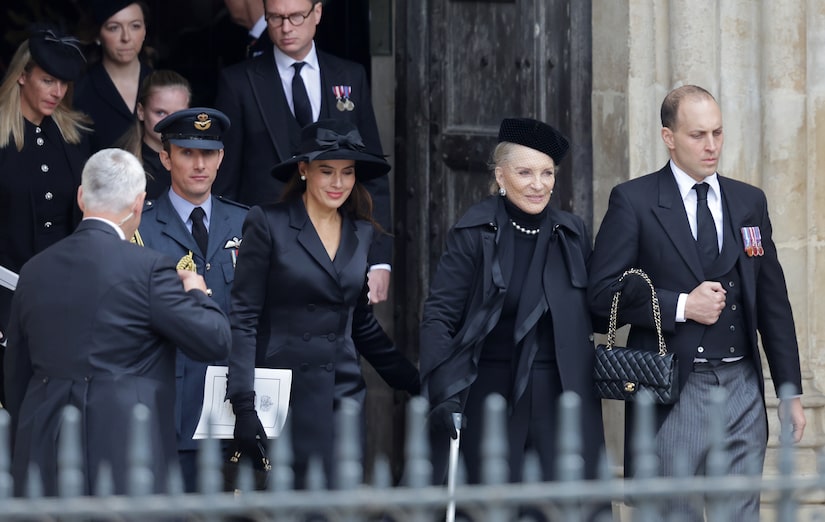