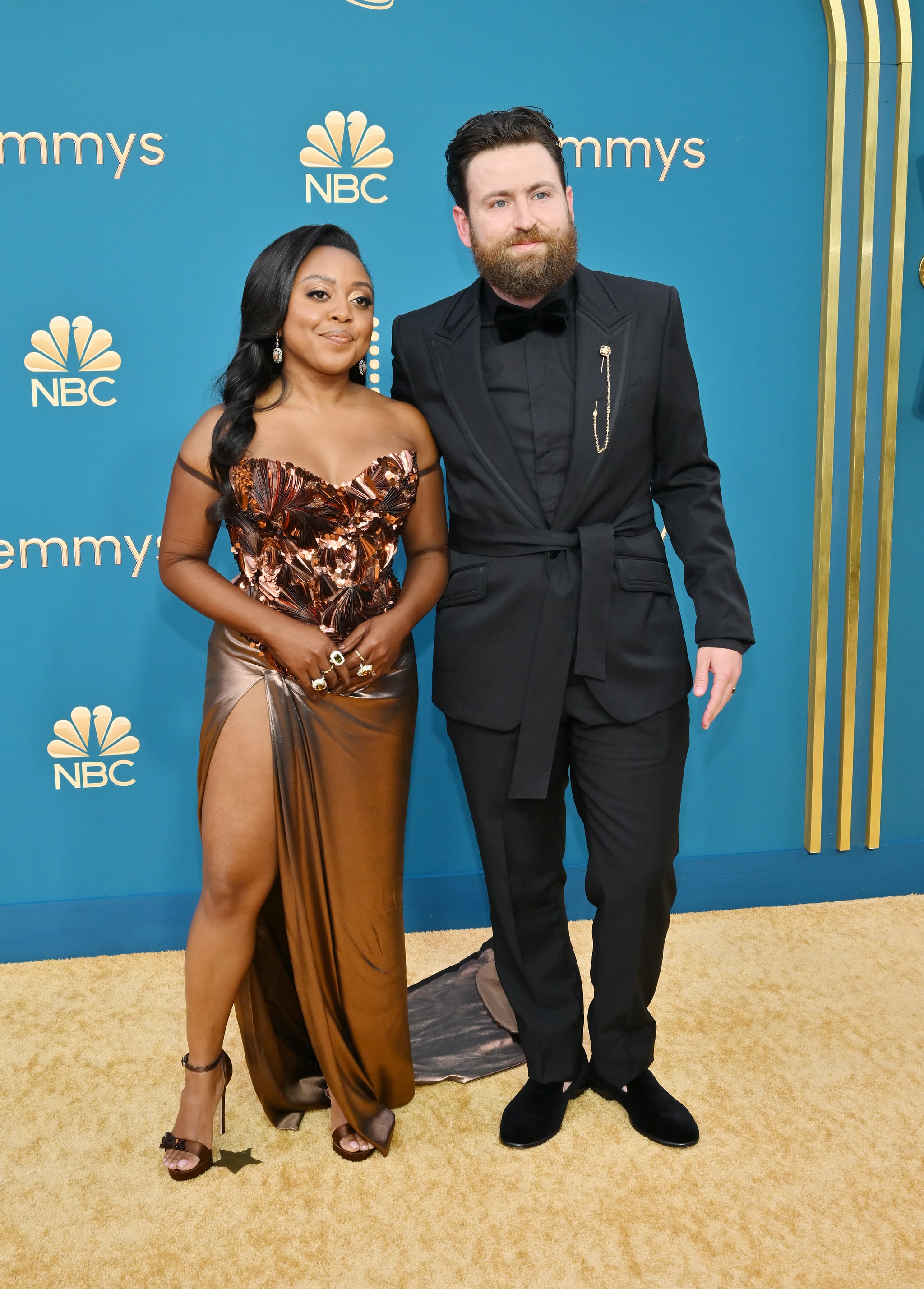 Quinta Brunson capped off her incredible year with an Emmy win for outstanding writing for a comedy series on Sept. 12. During her speech, the “Abbott Elementary” creator and star thanked her husband, which came as a surprise because Brunson is very low-key about their relationship. Here’s what we know about Brunson’s husband, Kevin Jay Anik.

Brunson posted a photo of her engagement ring on Instagram in July 2020. Otherwise, the comedian keeps her husband completely off her social media pages; there are no photos of him on her Instagram, and she didn’t even share photos from their wedding. She has never confirmed when they tied the knot, though Showbiz Corner reported they said “I do” in September 2021 with a small ceremony and reception.

Anik doesn’t have any public-facing social media of his own and seems content to stay in the background and let his famous partner take the spotlight. He did pose for one photo with Brunson at the Emmys on Monday night, however. He also attended the Time 100 gala with her back in June.

For now, Brunson is surely celebrating her show’s three Emmy wins. In addition to her own victory, her costar Sheryl Lee Ralph won outstanding supporting actress in a comedy series, and the show won outstanding casting for a comedy series. During her acceptance speech, Brunson called her husband “the most supportive man I’ve ever known.” She also thanked her family, her creative partners, her mentors, and the show’s cast.

Season two of “Abbott Elementary” premieres Sept. 21 on ABC. The network bumped the series order up to 22 episodes, meaning we’ll have many more hours of laughter to come thanks to the gang at Abbott. Brunson will also appear as Oprah in the upcoming Weird Al biopic, starring Daniel Radcliffe. 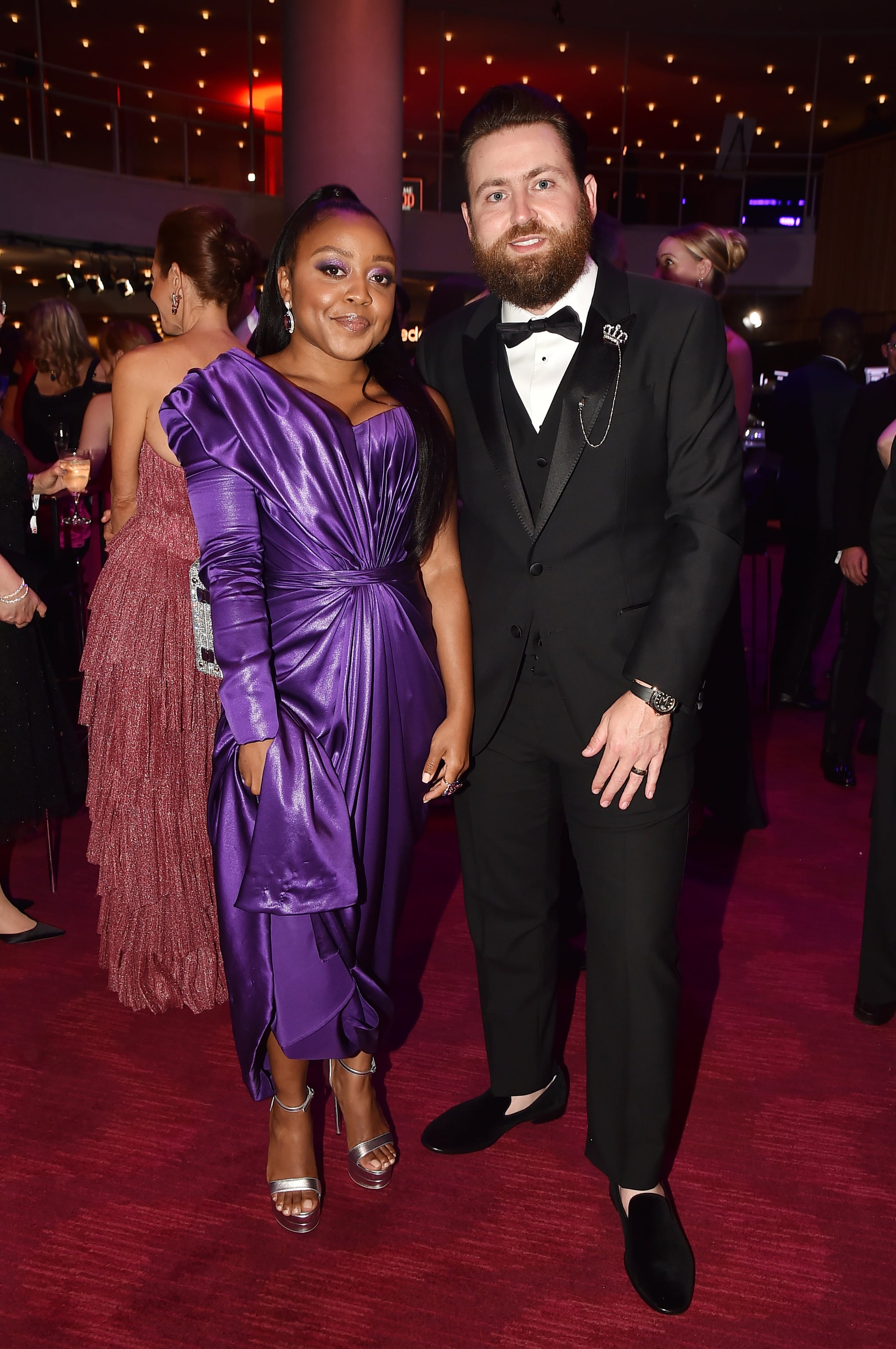