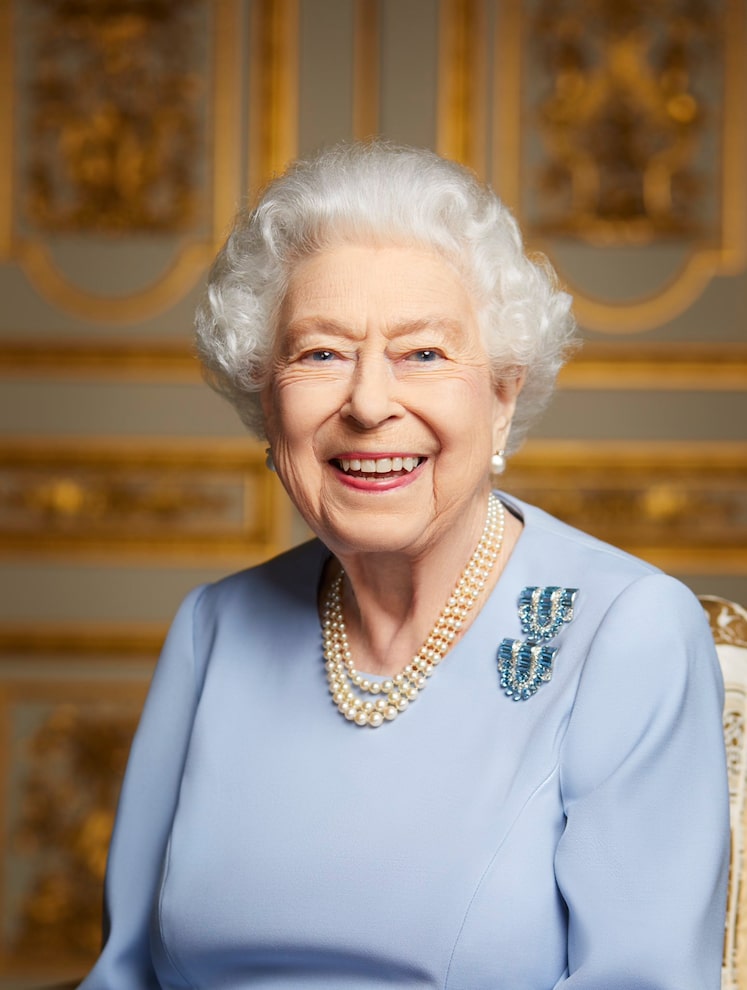 Ahead of the service, the State Gun Carriage and Royal Navy moved the Queen’s casket from Westminster Hall to Westminster Abbey. The casket was draped in the Royal Standard flag, which represents the Sovereign and the United Kingdom, with the Sovereign’s Orb and Sceptre placed on top. 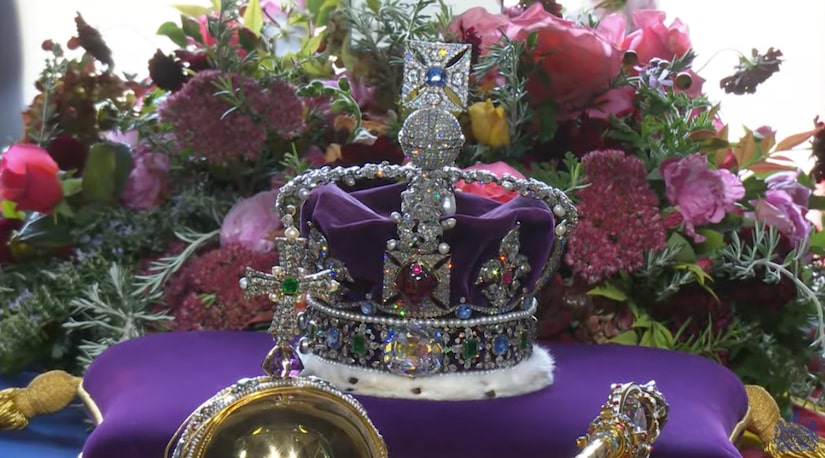 King Charles III led the procession, and was joined by his siblings Princess Anne, Prince Andrew and Prince Edward. Thousands of mourners lined the streets to pay homage to the Queen. 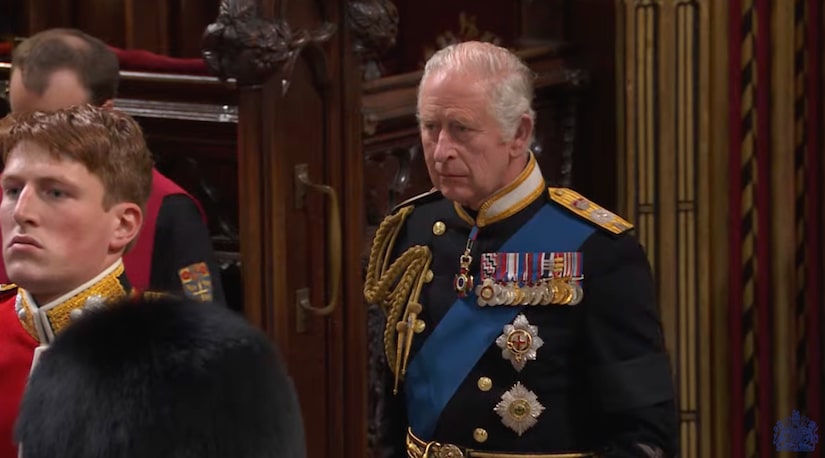 Queen Elizabeth’s grandchildren Prince George and Princess Charlotte — the children of Prince William and Kate Middleton — walked behind the late monarch’s coffin. They were in line directly behind their parents, with their uncle and aunt Prince Harry and Meghan Markle following.

Prince Louis, at age 4, did not attend. 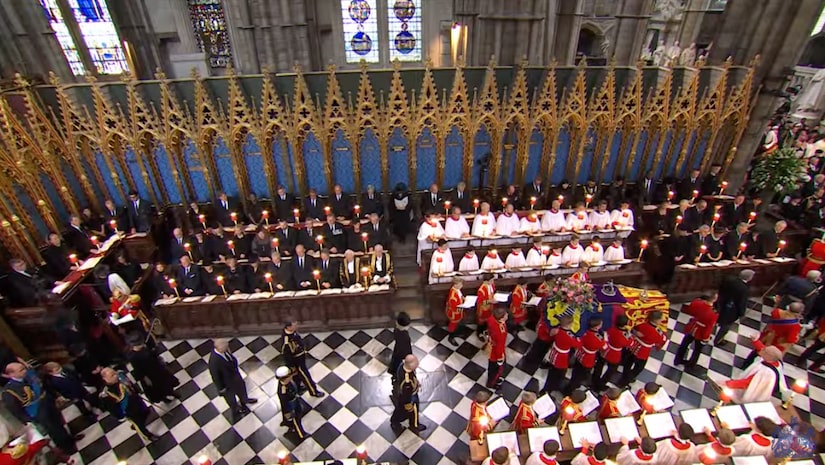 The service took place at Westminster Abbey. Previously, The Times reported that 500 heads of state, royals, and other political figures were expected to attend. 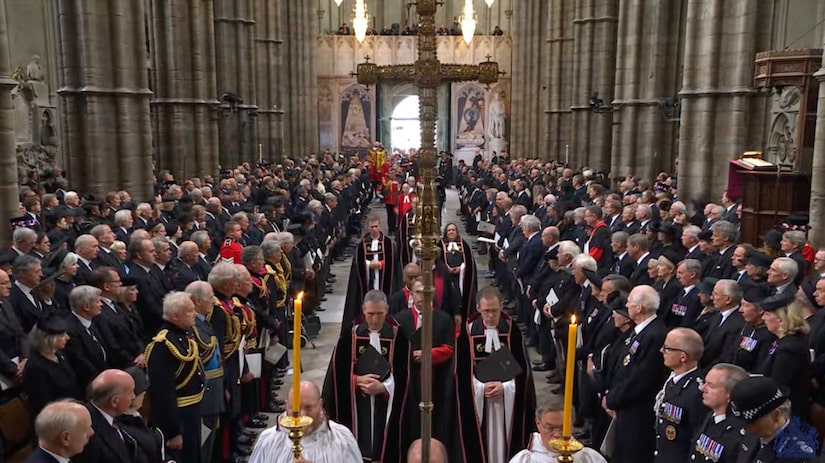 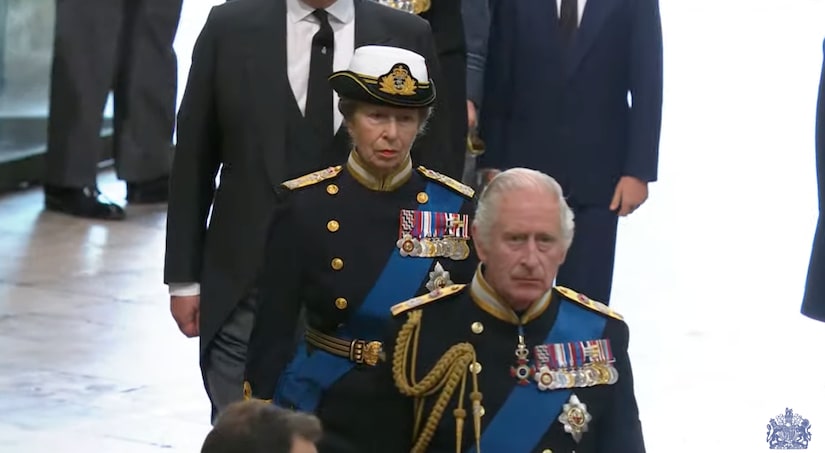 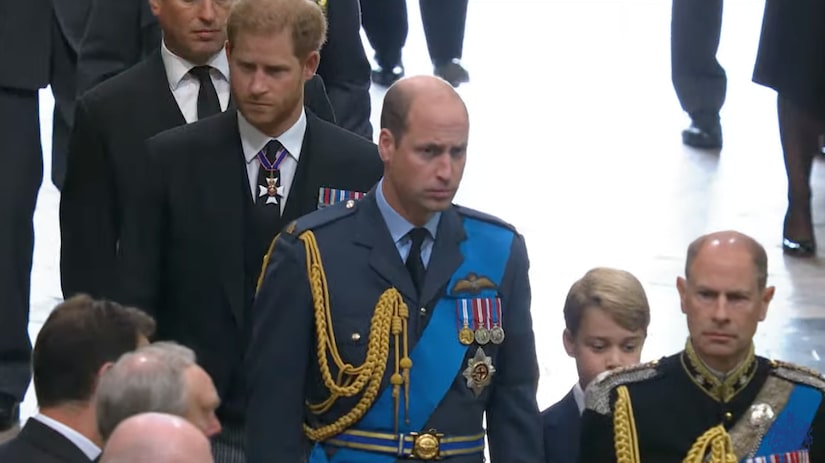 Afterward, the Queen’s coffin will be taken by procession to Wellington Arch to be transferred to the Royal Hearse for the 25-mile drive to Windsor Castle and St. George’s Chapel.

A committal will take place at St. George’s Chapel at 4 p.m. local time, where the Queen will be laid to rest with her husband, Prince Philip, her parents and her sister, Princess Margaret.

Last week, Queen Elizabeth II died at the age of 96 at Balmoral Castle.