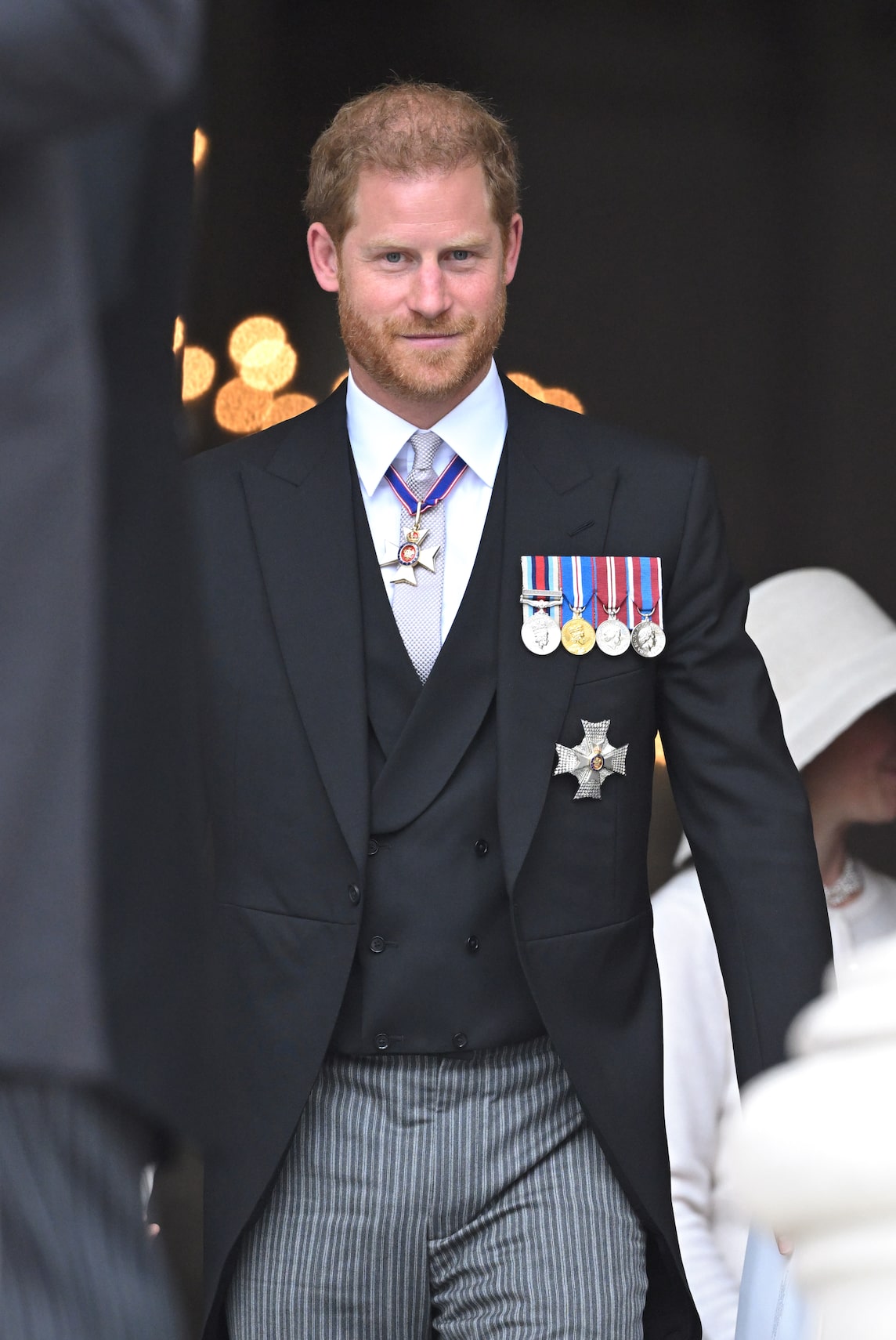 Prince Harry is doing his best to defuse the drama!

It was recently reported that Harry would not be allowed to wear his military uniform at his grandmother Queen Elizabeth II’s funeral, or any events leading up to it.

In a statement, Harry’s spokesperson said, “[Prince Harry] will wear a morning suit throughout events honoring his grandmother. His decade of military service is not determined by the uniform he wears and we respectfully ask that focus remain on the life and legacy of Her Majesty Queen Elizabeth II.”

Harry served in the British Army for 10 years, but he was stripped of three honorary military titles when he decided to step away from his royal duties with wife Meghan Markle in 2020.

King Charles III, Prince William and Prince Edward will all wear their military garb at the funeral, which will take place on September 19.

Prince Andrew will not be wearing a military uniform either.

Andrew served 22 years in the Royal Navy, but had his military titles taken away after he was accused of sexual assault by Virginia Roberts Giuffre. They reached a settlement out of court in February.

Andrew has not been a working member of the Royal family for nearly three years.

However, Andrew will be allowed to wear his military uniform “as a special mark of respect” to his late mom at a vigil.

Last week, Queen Elizabeth II died at the age of 96.

Following her death, Harry told mourners outside Windsor Castle during a walkaround with Meghan, William, and sister-in-law Kate Middleton, “It’s a lonely place up there now without her,” referring to his “Grannie.”

Harry and Meghan and William and Kate put on a show of solidarity by reuniting for the walkaround, following two years of bad blood in the wake of Harry and Meghan’s tell-all interview with Oprah Winfrey.