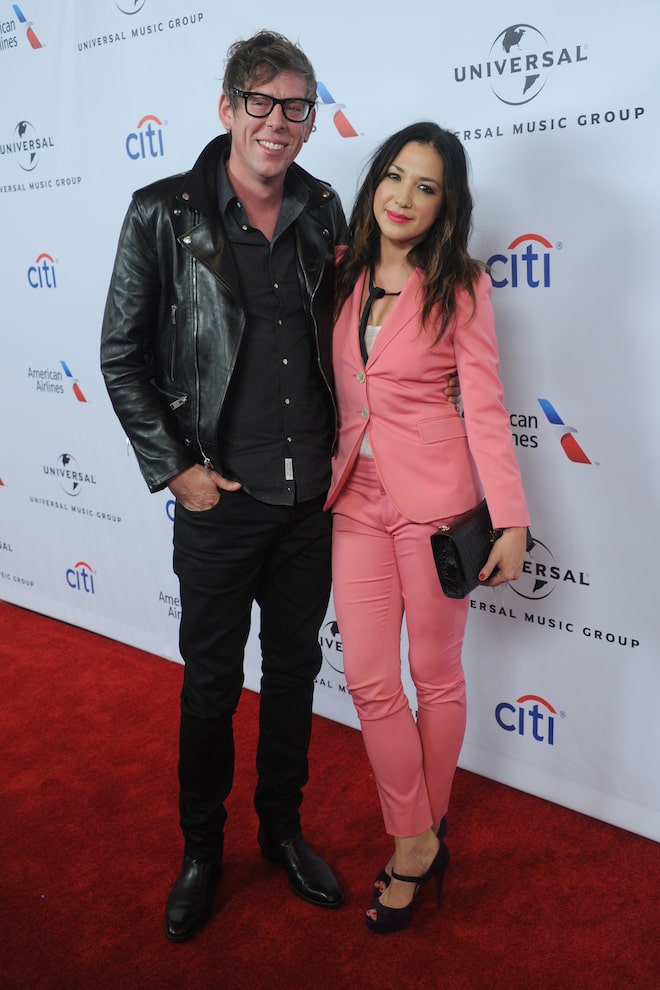 Michelle Branch and Patrick Carney are attempting to reconcile, according to Us Weekly.

Court docs obtained by the magazine reveal the couple is pausing their plans to legally separate for at least six months as they attempt to patch things up.

The mag adds that they plan to live together in Nashville while attending counseling sessions.

The couple were involved in a messy split that made headlines last month. 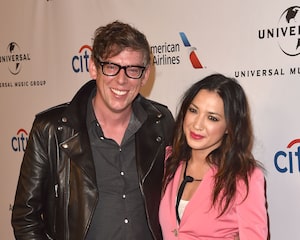 Branch requested child support and custody of their two kids, Rhys, 4, and Willie, 6 months, as well as her legal fees to be paid by Carney, a member of the Black Keys.

Days before, police were called to their Nashville home around 2 a.m., and Branch was arrested for domestic assault.

The court docs said Michelle admitted to slapping her husband in the face “one or two times.”

Carney reportedly did not have any visible injuries.

Branch was taken to the station, with bail set at $1,000. TMZ said she was released because she’s still breastfeeding Willie. 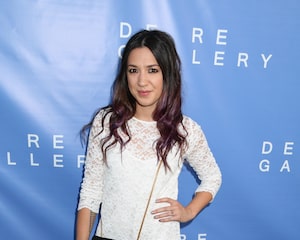 The arrest came after Michelle accused Patrick of cheating in a now-deleted tweet.

She then released a statement to People, saying, “To say that I am totally devastated doesn’t even come close to describing how I feel for myself and for my family. The rug has been completely pulled from underneath me and now I must figure out how to move forward. With such small children, I ask for privacy and kindness.”

Michelle and Patrick have been married for three years.