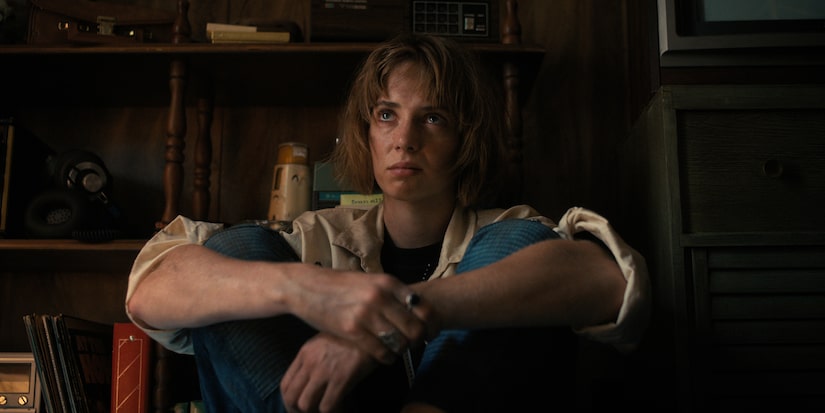 Maya Hawke is opening up on what she wants to happen to her “Stranger Things” character Robin Buckley!

While promoting her new movie “Do Revenge,” Hawke admits that she has “no idea” what’s in store for the fifth and final season of the Netflix show. She hasn’t seen a script, telling “Extra’s” Katie Krause in a new interview, “I know nothing.”

Maya was joined by her “Do Revenge” co-star Camila Mendes, who is also getting ready for the final season of her CW hit show “Riverdale.”

Maya noted, “It’s cool that both of our shows are in our last season.”

As for what she hopes to happen to Robin, Maya said, “I would love to die with honor.”

Calling it a “general career goal” to have one of her characters die, Maya went on, “I’d like to go out saving someone’s life at one point.”

Despite what she wants, Maya is going to leave it in the hands of the Duffer brothers, who are the creators and executive producers. She commented, “I think the Duffer brothers have done a very good job writing the show for my character… I really trust them to [make those decisions].”