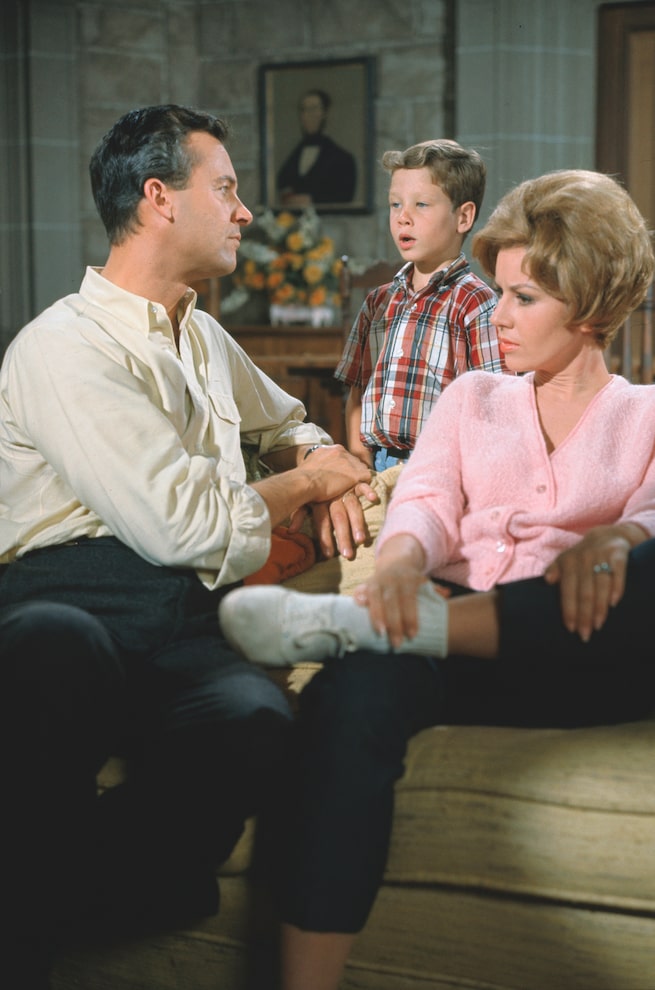 Born November 20, 1924, in Houston, he was a New York stage-trained actor whose first paid job was opposite Grace Kelly in “Private Lives.” They were an item, and later friends.

Another early gig — playing the cowboy in the touring company of “Bus Stop,” with Elaine Stritch in the role that went to Marilyn Monroe in the film.

“Please Don’t Eat the Daisies” (1965-1967), initially a hit, was the victim of a time-slot shuffle. Based on the Jean Kerr best seller of the same title, the story had already been used in a 1960 Doris Day-David Niven romantic comedy. The series followed the day-to-day lives of a suburban family of six headed by an English professor (Nash) and a housework-averse newspaper columnist (Pat Crowley).

A sheepdog named Ladadog did some of the comic heavy lifting.

In 2021, Kim Tyler became the first main cast member to die; the series had before then been the oldest show with more than two people in its cast of which none had died. (The distinction may now be “Police Woman’s.”) 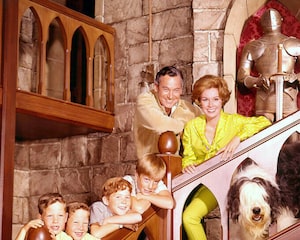 Though short-lived, “Daisies” garnered Miller an Emmy nomination for writing, a vocation he continued in earnest after the series wilted.

In 1974, Miller wrote, produced, and acted in “Ginger in the Morning,” casting newcomer Sissy Spacek. He co-wrote and acted in “Christmas Mountain: The Story of a Cowboy” (1981) and the family film “Savannah Smiles” (1982).

He co-wrote the feature “A Walk in the Clouds” (1995), which starred Keanu Reeves.

Miller worked until the end of his life on film projects, including a reported sequel to “Savannah Smiles.”

Married and divorced twice, Miller, was preceded in death by his son Gabe Miller from his second marriage.

He is survived by his three daughters — including acclaimed actress Penelope Ann Miller — from his first marriage, and by six granddaughters.

My Papa’s beautiful soul left this earth 9/9/2022. He loved deeply & was loved by all who knew him. He touched many lives. He was funny, fun, & always creating. He cherished this life and saw the glass half full! I was blessed to call him my dad❣️🙏🌟 pic.twitter.com/mbhgOpW19t