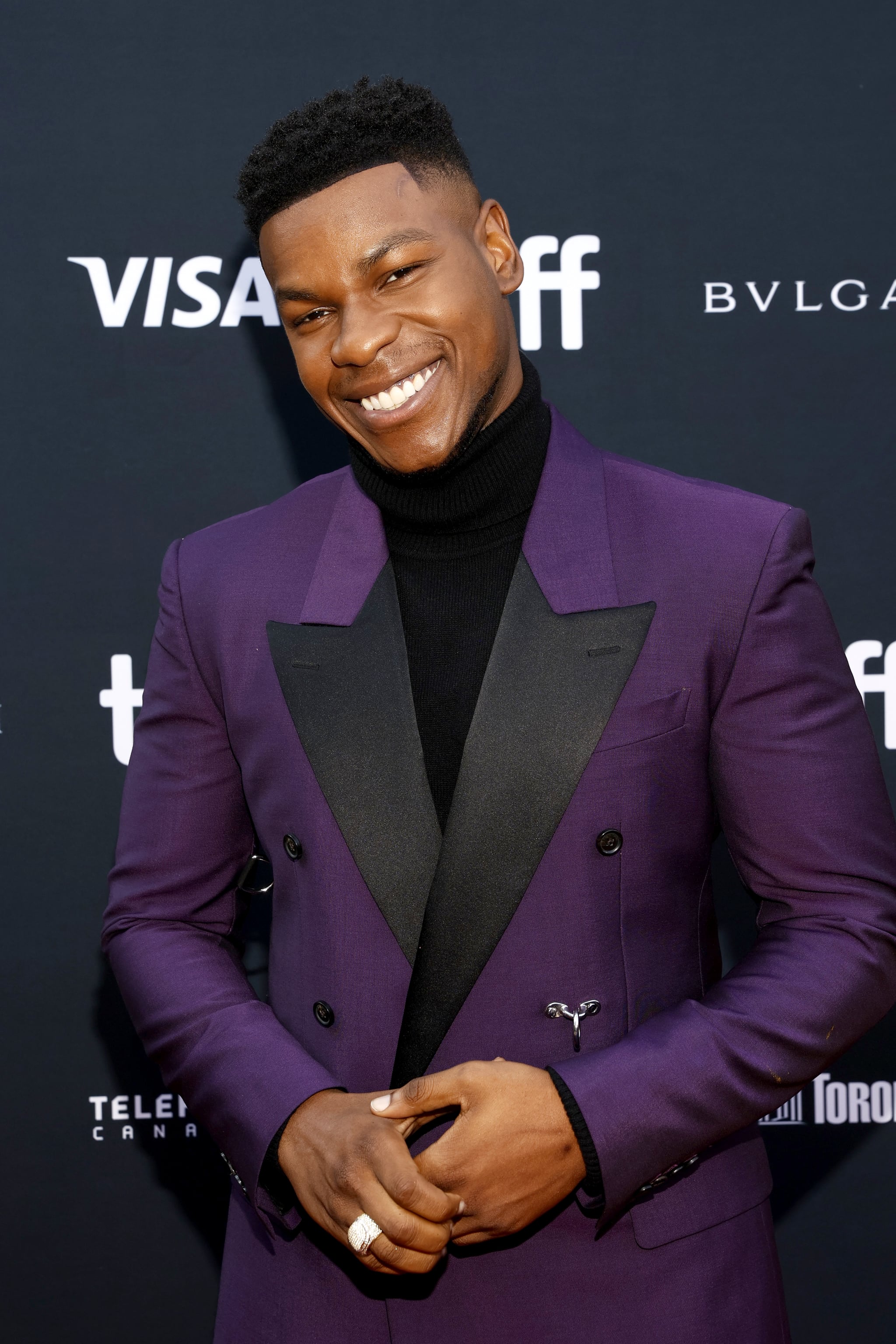 John Boyega has reached Hollywood heartthrob status thanks to his many appearances as a former stormtrooper in Star Wars and his new role as King Ghezo in “The Woman King.” But as he explained in an interview with GQ, he has specific criteria when it comes to dating, and now that he’s 30, he’s trying to be more honest and open with the people he sees. “I only date Black,” he established right away. “Then it’s about chemistry, personality, goals. Is there a synergy? Can I help you? Can you help me?”

In his younger years, however, Boyega admitted he was much more of a playboy. “Come on, [I’m] Yoruba,” he joked, in reference to his Nigerian ancestry. “When I was in college, I was the guy. I had many wives.” Now that he’s older, love is quickly becoming a more important part of his life. “I’m 30 now. From 28, I just worked on getting peace and getting myself together. Moving with honesty and transparency. No misleading. No lying. And being devoted to what I commit myself to,” he said. “I mean, that’s the mental prep, but the field . . .”

Although Boyega may still be figuring out how to navigate his own love life, he cited his parents, Samson and Abigail, as the ultimate role models. “Being in the public eye, they would prefer if you had the wife and family. It’s the ultimate PR package,” he said. “But my parents have been together for 35 years. There’s nothing that this world can do in terms of pressure to make me be inspired by anything else but my parents.” Here’s hoping Boyega’s specific dating standards will lend themselves to a long-lasting relationship like theirs.