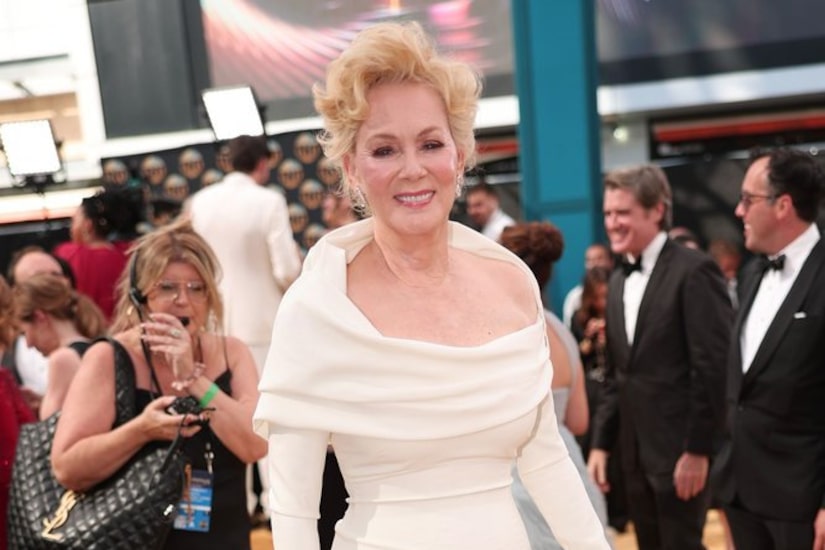 “Hacks” star Jean Smart was a vision in white on the red carpet of the Emmys, where she was nominated for Outstanding Lead Actress in a Comedy Series.

“Extra’s” Rachel Lindsay and Adam Glassman spoke with Smart, who plays stand-up comic Deborah Vance, a name that Harry Styles uses when he checks into hotels.

Jean is a fan of Harry, and would “love” for him to star on “Hacks.” She said, “I have actually never met the man, but we have communicated through Olivia [Wilde] and he couldn’t be sweeter. I went to see the show, he is really an entertainer and I would love to work him.”

When asked about her upcoming movie “Babylon,” Smart teased, “People are going to go nuts over this movie.”

Smart is rooting for her co-star Hannah Einbinder, who is nominated for Outstanding Supporting Actress in a Comedy Series. She said, “I want Hannah to win and I hope the show does.” 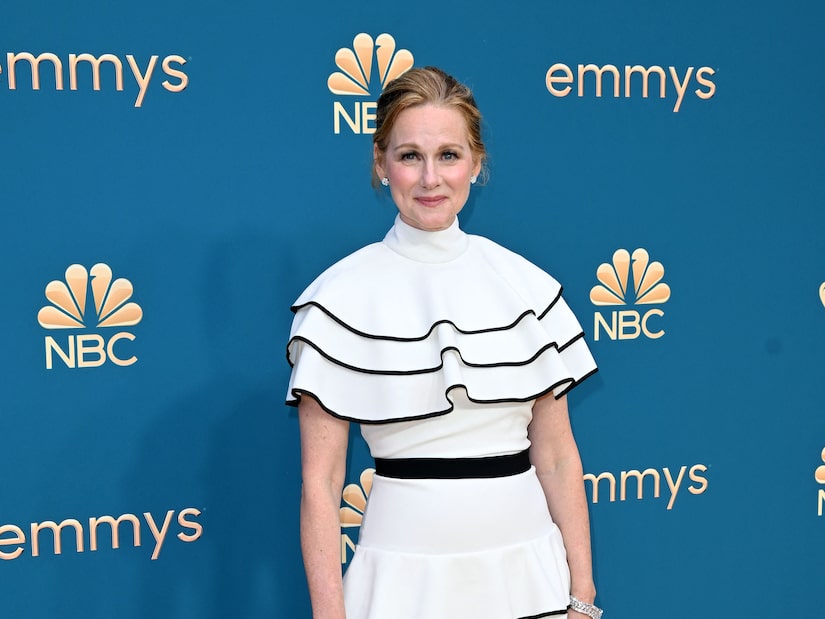