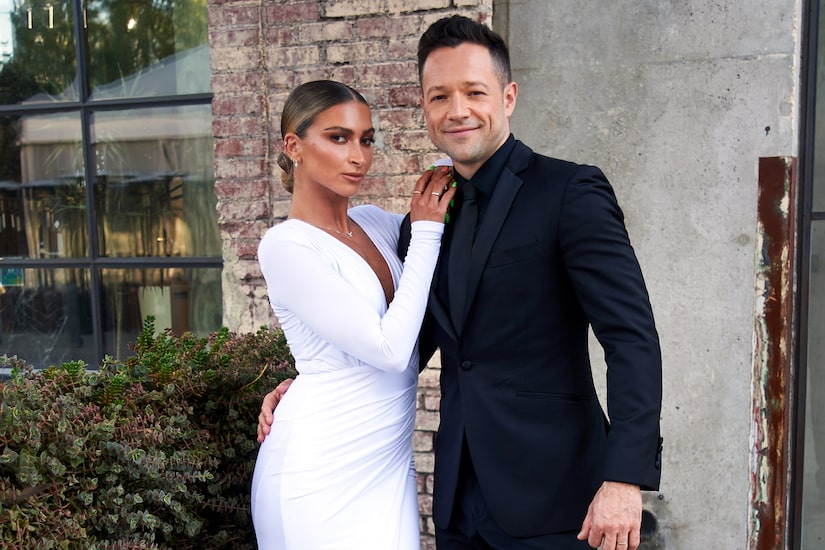 “Dancing with the Stars” pro Daniella Karagach and Pasha Pashkov have a baby on the way!

Daniella shared the happy news with People, revealing she found out she was pregnant the same day “DWTS” Season 31 kicked off. The baby is due in the spring.

“We’ve wanted a family ever since we’ve gotten married and we’ve been married for eight and a half years, so we are more than ready to have a baby,” she said. “We wanted to start planning this year and it just so happened that the timing was absolutely perfect. I actually found out I was pregnant on premiere day.”

She said of dancing through her pregnancy, “My body is just so used to dancing and being active that if I kind of go the other way, it’s too much of an extreme for my body. My doctor was like, ‘The fact that you keep dancing is actually healthy for the baby.’ That was refreshing to hear.” 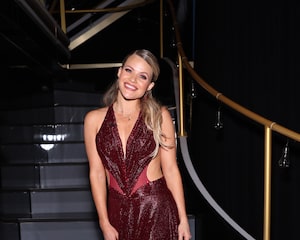 Her dance partner this season, Joseph Baena, did not know she was expecting. Karagach shared, “He’s a sweetheart and he really was super gentle with me, although he didn’t know.”

The couple has since announced the news to their “DWTS” family. Daniella said, “They’re all so loving and supportive, so to share that news with them was so, so special.”

There are more “Dancing” babies on the way too. Witney Carson and Carson McAllister are expecting, and so are Jenna Johnson and Val Chmerkovskiy.

“I’m definitely going to be reaching out to a lot of my friends on the show,” Daniella said. “We need all the help that we can get!” 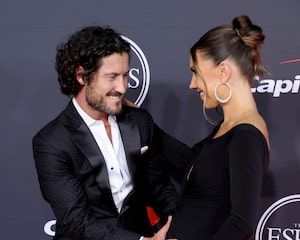 Karagach and Pashkov will find out the baby’s gender over Thanksgiving.

“Pasha and I really want a girl, but as long as the baby’s healthy, that’s all we really care about,” she added, “Sometimes we subconsciously talk about the baby as a ‘he,’ sometimes a ‘she,’ so every day it feels different. When we told our family, everybody’s having different guesses.”

She said of being parents, “I feel like it’ll come second nature to us. I cannot wait to watch Pasha become a dad because he is unreal with kids. There’s no anxiety, there’s no stress. I feel a sense of calmness. The baby is going to change our life only for the better.”