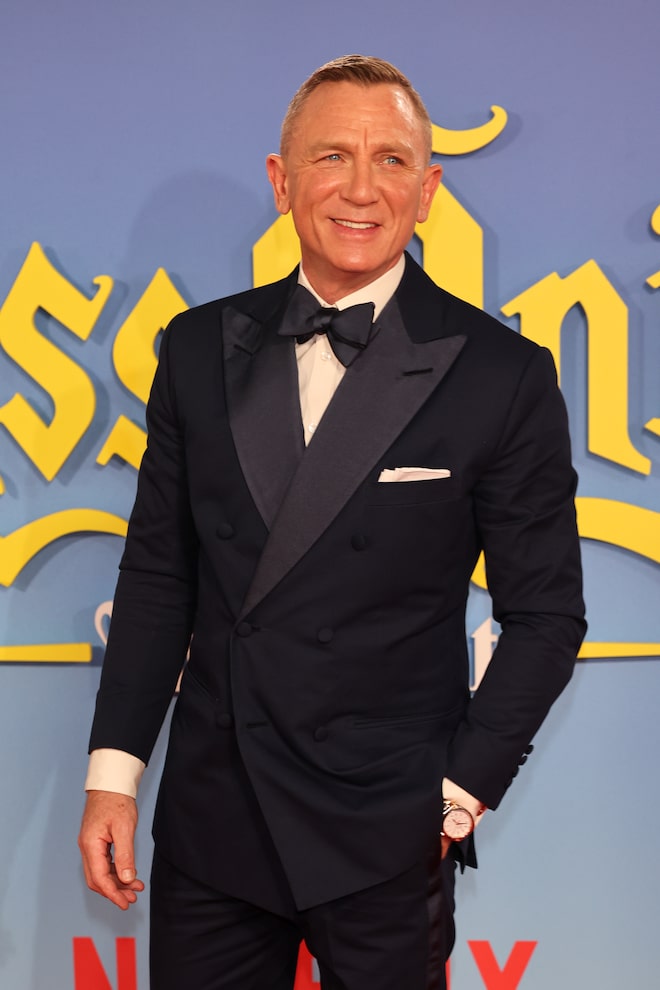 Daniel Craig is back as Detective Benoit Blanc for another wild whodunit in “Glass Onion: A Knives Out Mystery.” He and director Rian Johnson spoke to “Extra’s” Melvin Robert about the dark comedy.

Daniel also dished on unleashing his dance moves in a new commercial for Belvedere Vodka directed by Taika Waititi.

Melvin told Craig he’s “bringing a lot of joy to people” with the commercial and asked how they got him to do it.

He explained, “Belvedere approached me nearly two years ago, but it was during lockdown so everything got canceled and I was supposed to fly to Paris and shoot it… and Taika came on board, and Taika just said, ‘How about this?’ And I went, ‘Yeah, sure. I’m up for it.’”

He added, “I rehearsed it, and we had an amazing choreographer. He loosened me up, let’s say, because I can’t count. That’s the problem. So everything has to be feel, otherwise, if I start having to count, it’s all over. So he just loosened me up and allowed me to sort of have fun.”

Mel also shared with Daniel that he had been talking with some of his co-stars, and they said they would have voted for Craig for Sexiest Man Alive… over Chris Evans! Evans, who starred in the first “Knives Out,” recently nabbed the title.

Daniel laughed saying, “I must stay away more often. It’s doing me a lot of favors. I should just maybe not take part. it seems everything works beautifully when I’m away.”

Craig also opened up about saying goodbye to James Bond and moving on to roles like Benoit.

“I’m just blessed I got to play Bond and now I get to play Benoit,” he said.

When asked what his favorite part of playing the detective is, Craig said of Rian, “Working with this guy, seriously, we get together and somehow I can join in the man’s sense of fun.”

Melvin wondered, “If Rian calls you for ‘Knives Out 3’ are you in?” Craig said, “I’m in, if course I’m in,” as Johnson jokingly grabbed for his phone, saying, “Let me get your phone number.” 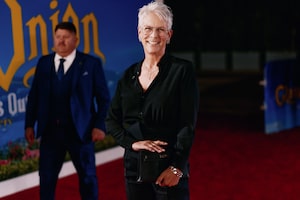 Rian explained, “We both agree that as long as we can make the movies the way we’ve been making them, as long as people are enjoying them and having fun, then we’ll try to make as many as we can. I think that’s the idea. and as soon as we can’t, then we’ll stop.”

Robert pointed out that after playing Bond for so long this must be “a different flavor” for Daniel.

He replied, “People have talked to me a lot about this, saying this is my post-Bond fun time… I had so much fun playing James Bond… I had nearly 20 years of joy. Joy with doing that part… This is a different kind of, it’s a different energy, you know this is I suppose these are comedy movies. We think they’re funny. Whether other people think they’re funny that’s kind of the key. So we set out to make them as fun as possible.”