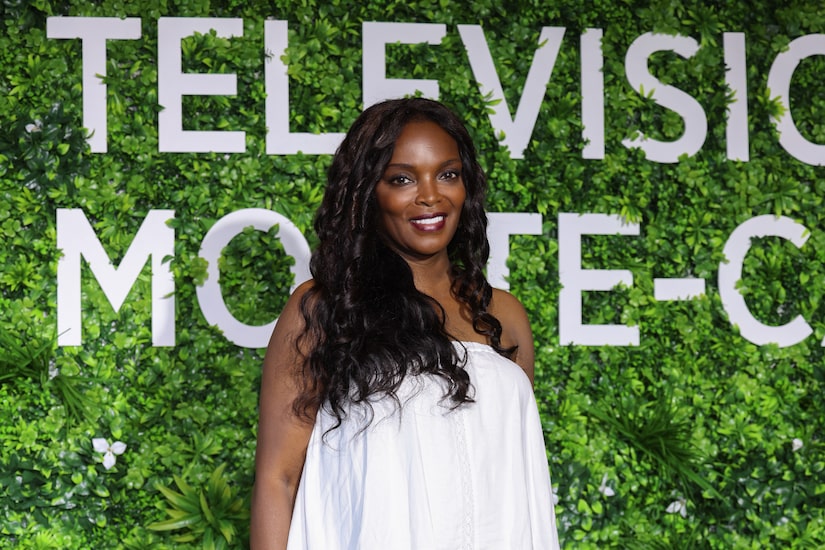 “Chicago Med” actress Marlyne Barrett, 44, has been secretly battling cancer, but is now ready to share the news.

Barrett revealed to People magazine that doctors found a tumor on her uterus and left ovary in July.

While Barrett is an “extremely private person,” she “felt a responsibility to tell my story.”

She stressed, “We as human beings are so scared to face the mortality of life, or to even pronounce the word cancer. But we have so much more strength inside of us than we think.”

Barrett grew concerned about her health in April. She explained, “I had this accumulation of fluid [in my abdomen] that I couldn’t shake. I looked like I was nine months pregnant. And I also had shortness of breath, but no pain, which was interesting.”

After learning of her diagnosis, Marlyne admitted that it was “a shock to my womanhood.”

She went on, “I didn’t believe them, but when they showed me the CT scan, I went, ‘Oh, my word.’ The first questions were, ‘Am I going to live?’ I just fell into my husband’s arms. It still takes my breath away when I think about it.”

Referencing her “Chicago Med” character Maggie Lockwood, she said, “When my character went through breast cancer, I had a sea of people reach out to me through social media. They brought me courage, and so I felt a sense of inevitability to meet their hearts where they met me.”

Marlyne is maintaining a positive mindset, despite doctors telling her that she’d need “aggressive” chemotherapy. She said, “The best way I could experience was to meet it. There’s no running from it because it’s my life. And eventually you just surrender because it’s so much bigger than anything you’ve ever faced. I found this courage and I just hunkered down and said, ‘I’m going to face this.'”

As for losing her hair due to chemotherapy, she emphasized, “I didn’t want to give the power to chemo. My hair has always been an essence of beauty. But I took my own razor and I shaved my head. I did it in front of my babies so they’d see it was still Mommy. I wept, I wept, I wept. But it was a beautiful experience to do it in front of them.”

Marlyne showed major appreciation for her husband Gavin Barrett, who she married in 2009. She raved, “I’m married to the most incredible man. I get pins and needles in my limbs from the chemo and he’ll drop everything to give me food and hand massages. He’s dropped everything just to give me love.”

Barrett has also been surrounded with love from her castmates, who have shaved their heads in support.

Marlyne is taking it “one day at a time” as she gets ready for her third round of chemotherapy.

She admitted, “I have a wave of emotion that comes. But it’s okay not to have it all together. You can’t tangibly hold onto fear. But I’m holding onto faith.”

She added, “I find new strength to carry on every day because of [my children]. I want to see them get married one day. And I will.”

Marlyne and Gavin are parents to twins Joshuah-Jireh and Ahnne-N’Urya, 11 months.

Nick Cannon Laid Up with Pneumonia: ‘I’m Not Superman’