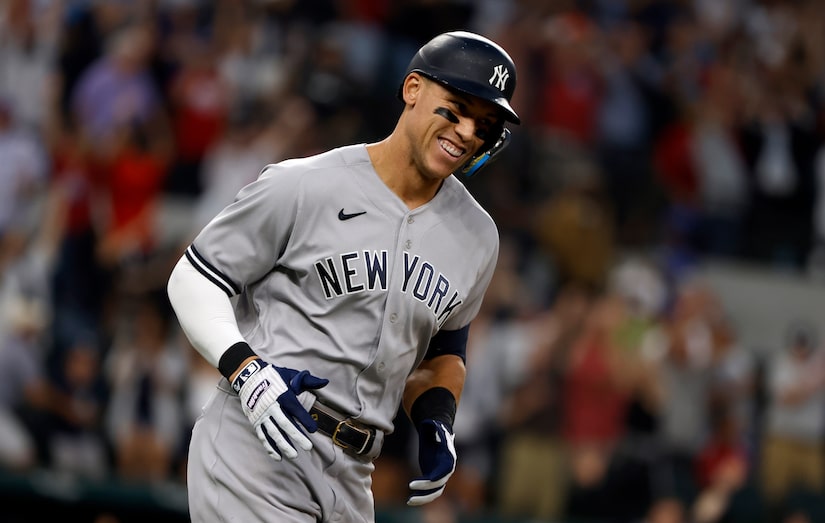 At the post-game press conference, Judge said, “It’s a big relief. I think that everyone can sit back down in their seats and watch the ball game, you know? No, but it’s been a fun ride so far. Getting a chance to do this, with the team we’ve got, the guys surrounding me, the constant support from my family whose been with me through this whole thing… It’s been a great honor.”

Billy Crystal wrote on Twitter, “I was 13 when I saw Maris hit #61.Watching Aaron@TheJudge44 hit #62 tonight made me feel like I was 13 all over again.What a thrilling moment. What a thrilling season.”

Congratulations @TheJudge44 on number 62! Thanks for giving baseball fans everywhere a thrilling season, and sending my best for October.

They say the lights shine the brightest in the Bronx and @thejudge44 has definitely shined. Congrats to a legend entering the record books 👏🏻#HI62TORY
Rock on my friend pic.twitter.com/TZvton4Eim