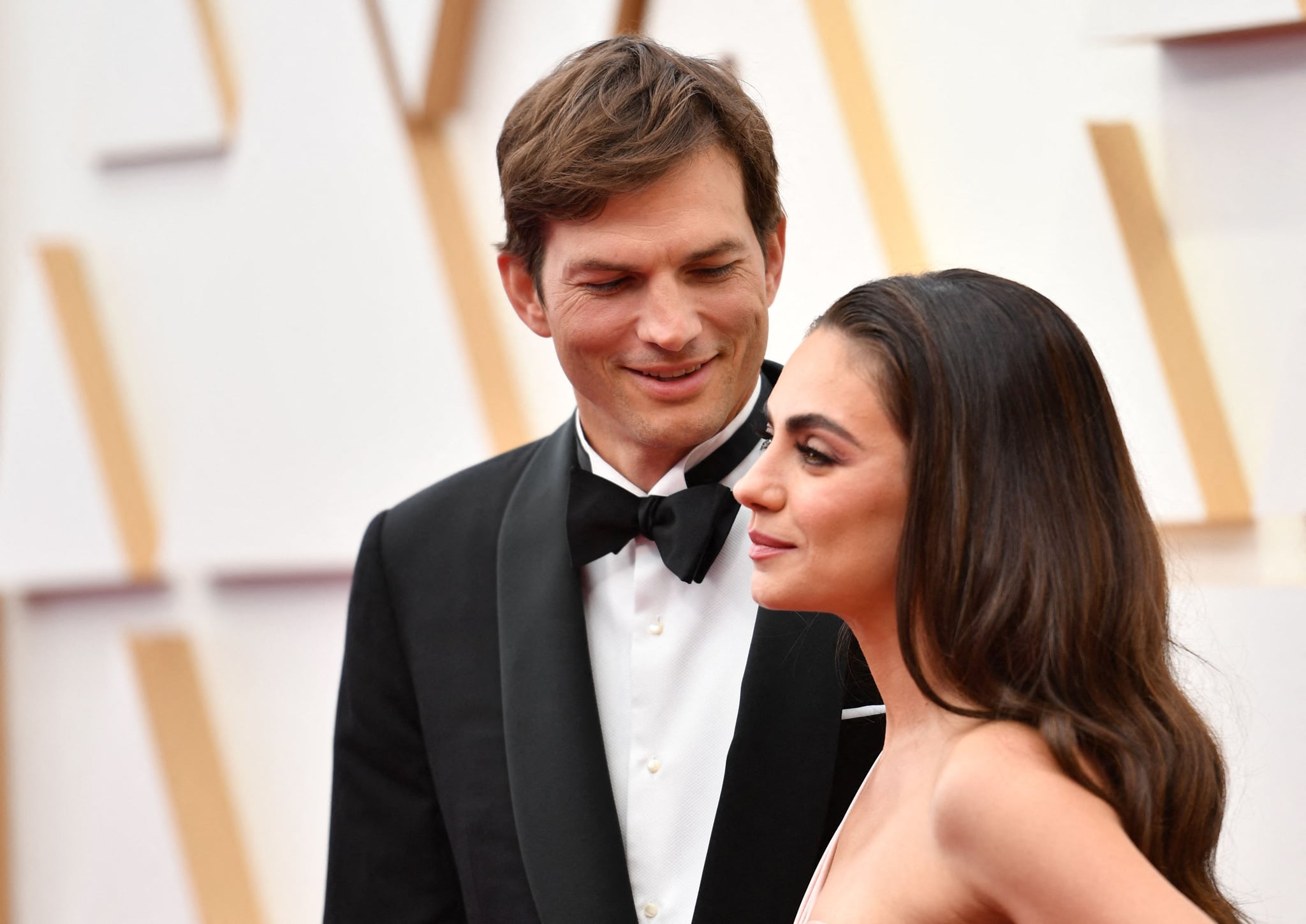 For Ashton Kutcher, sweat and personal revelations apparently go hand-in-hand. The actor is currently hosting the “Our Future Selves” series for Peloton Tread as he trains for the upcoming New York City Marathon, and during a recent episode with Kenny Chesney, Kutcher shared the story of how he first told Mila Kunis he loved her after listening to the country singer’s music.

“The first time I told my wife that I love her was while listening to ‘You and Tequila.’ I might have had a little too much tequila,” Kutcher said, referencing Chesney’s 2010 hit featuring Grace Potter. Kutcher and Kunis famously got together decades after appearing alongside one another on “That ’70s Show.” They went on to get married in 2015, and currently share two children.

“I might have had a little too much tequila.”

Kutcher continued, “I showed up drunk at her house at two in the morning and just started screaming, ‘You and tequila make me crazy.’ I told her I love her, and she was like, ‘Don’t say it if you don’t mean it. Are you gonna love me in the morning when you wake up from this hangover?’ And I woke up the next morning and said, ‘I still love you.'” Chesney replied, “I had no idea that me and Grace Potter were such a part of a really intimate detail for you and your wife.”

The revelation comes shortly after Kutcher had Natalie Portman on the series. The two joked about their 2011 rom-com “No Strings Attached” bearing striking resemblance to “Friends With Benefits,” released that same year and coincidentally starring Kunis. “And Mila and I had just shot ‘Black Swan’ together right before,” Portman said. “So we were all making out with each other.”