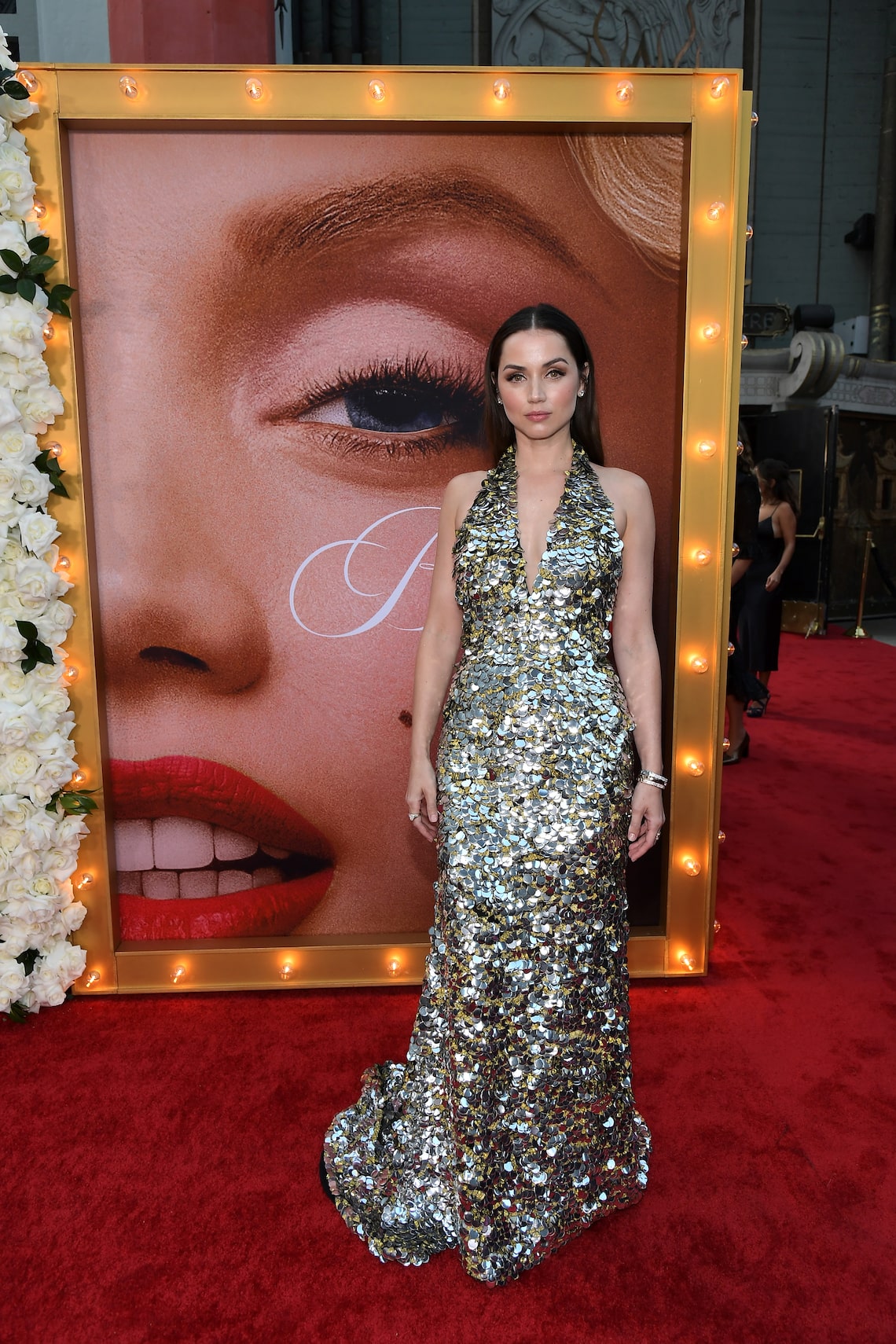 On Tuesday night, Ana de Armas channeled Hollywood glamour on the red carpet at the premiere of her movie “Blonde.”

“Extra’s” Terri Seymour spoke with Ana, who was more than excited for people to see the movie, which is a fictional take on Marilyn Monroe’s tragic life. She said, “Finally, this is happening. It’s been a long time. It’s been three years since we did this movie and it’s a big release. It’s like letting your baby go.”

When asked how she felt to premiere the movie at a theater where Norma Jeane Baker aka Marilyn Monroe used to watch movies as a girl, Ana said, “This is incredible. It’s a dream. It’s just iconic.”

Playing Marilyn has been life-changing for Ana. She explained, “How much I gave of myself to this. It’s an experience that I’ve never had before on a set… The way I worked with [director] Andrew [Dominik], the partnership, the collaboration… It was a very specific character, but at the same time very freeing. I had so much room to create and feel.”

Ana noted that she had to go to “dark places and feel uncomfortable” to find that “emotional truth” of her role. She elaborated, “It feels heavy. You live with that for nine weeks that we filmed, but even before that when you prepare for it.”

The movie, which Ana described as “heartbreaking,” just got a 14-minute standing ovation at the 2022 Venice Film Festival.

De Armas commented, “Having that immediate feedback and response from the audience is the most beautiful thing you can get.”

The support was a literal clapback against the backlash that Ana received because of her Cuban accent, which is easy to hear in the movie, even though Marilyn Monroe had no accent.

How did she master Marilyn’s voice and her singing voice? Ana kept it real, saying, “You know, the voice, I could’ve had two more years of training and preparation and would’ve never felt ready.” 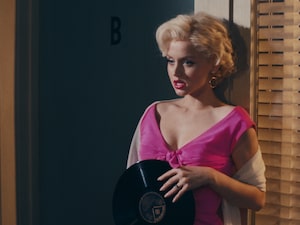 Ana recently revealed that she felt Marilyn’s spirit while she was making the movie. She admitted, “I feel like that was something I should’ve kept to myself… It really meant a lot to me and then you read about it in a different light and it sounds a little weird. It’s a personal experience.”

“Blonde” is out September 16 on Netflix.