Amanda Seyfried Shares How Her Kids Reacted to Her Emmys Win 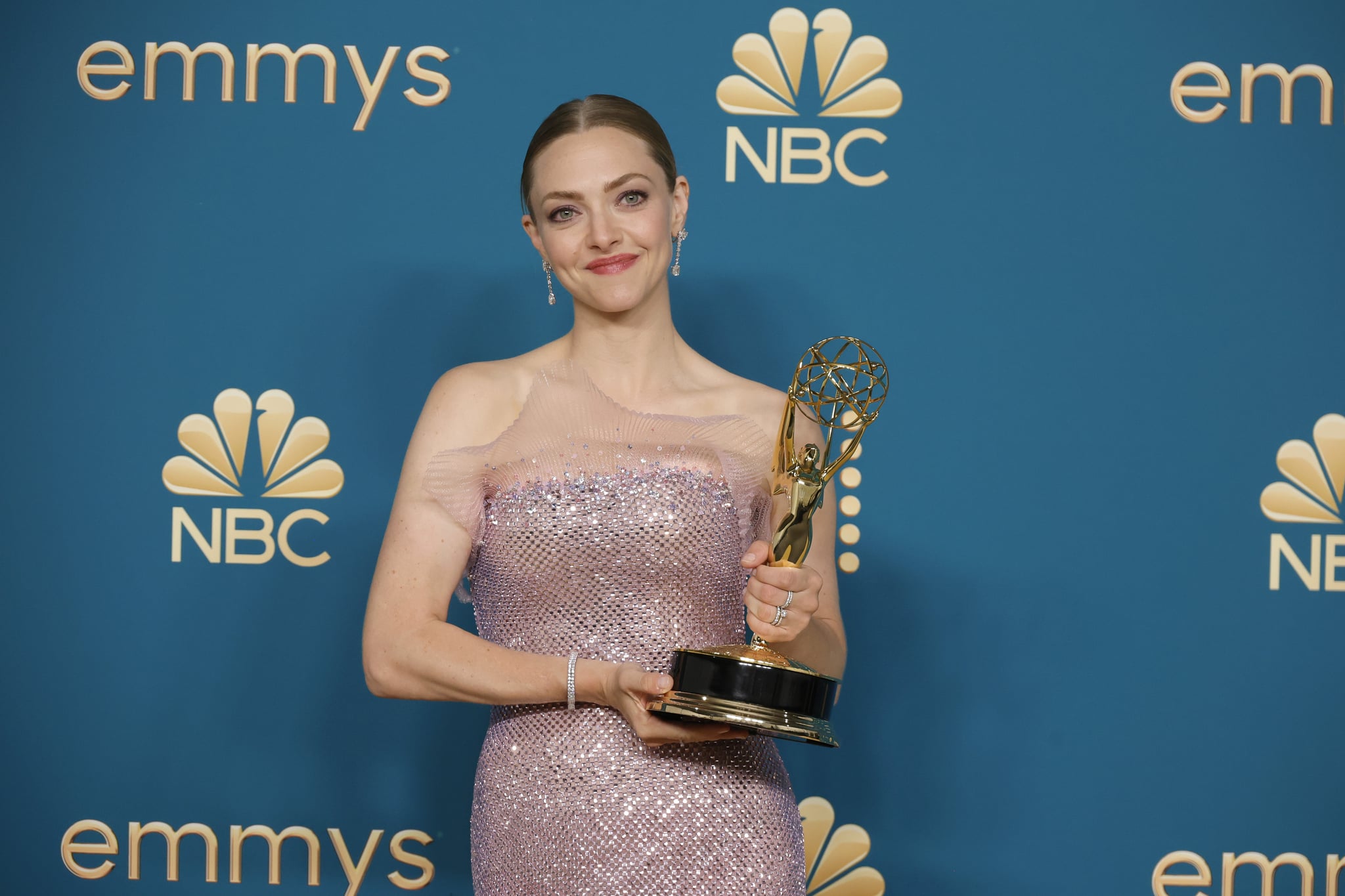 Amanda Seyfried took home the award for outstanding lead actress in a limited series at the Emmys on Sept. 12, and in a press room backstage, she explained that her daughter had an unexpected reaction to the win. “They got to watch it on TV, and my daughter actually cried because she was confused about how I spoke to her through the TV,” she laughed, referencing her 5-year-old daughter, Nina, and her 1-year-old son, Thomas, who she called right after her win. “She was supposed to be in bed — she has school tomorrow,” she said. “I didn’t expect that to be her reaction. But I think in 10 years she’ll appreciate it.”

As for her son, he was a bit too young to understand his mom’s accomplishments. “I don’t know about my son; he’s too young to know anything really,” she said, adding that her speech was really intended for her children. “I really wanted to do that for them,” she said. “My husband was like — you gotta just talk to them, when you get up there, if you get up there. You just gotta talk to them, because those are the people that matter, and this is what you’re doing it all for now.”

In her acceptance speech, she shouted out her family a few times. “Hi! Bubs, you gotta go to bed now, but thanks!” she said, addressing her kids. “[Thank you to] my mom, my husband, my dad and my kids — and my dog Finn!”

The “Mean Girls” star shares her two children with her husband Thomas Sadoski, who she married in 2017. The pair met when they both starred in “The Last Word” in early 2016. Seyfried has previously spoken about how starting a family has changed her worldview and approach to work. “I feel more empowered,” she told Net-a-Porter in 2018, shortly after her daughter’s birth. “Like, I’ll say no, I can’t do that press trip, because I’m spending time with my daughter.”

The 36-year-old star received her Emmy for her role as disgraced healthcare startup founder Elizabeth Holmes in “The Dropout,” a role that she was grateful to be finished with. “I was so over her by the end of the show,” she said in the post-Emmys press room. “You have to delude yourself to a point as an actor. This, I had to delude myself more than normal, because I’m playing somebody I don’t necessarily agree with, but I had to have as much compassion [for] her as anybody.”